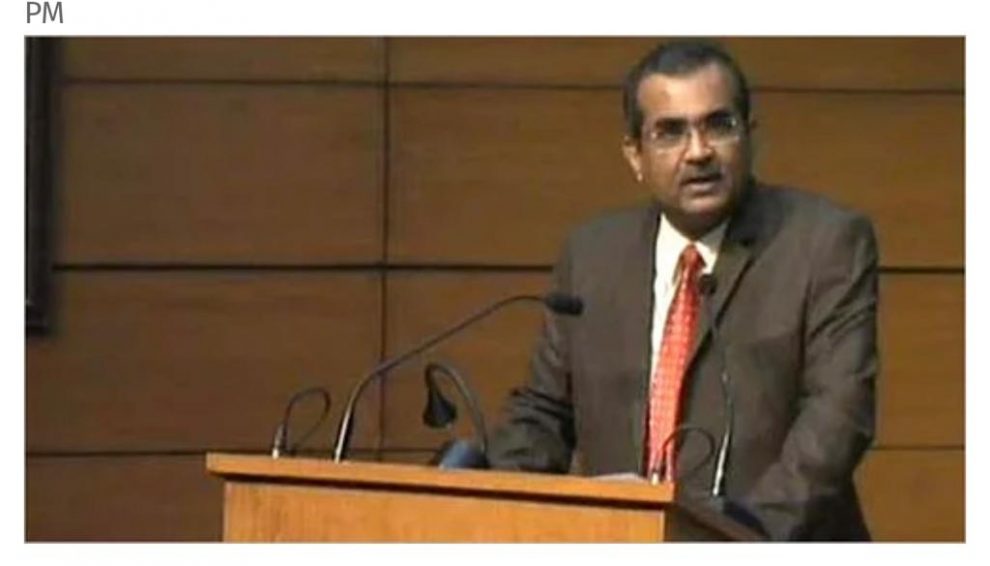 He added that the rules establish a soft touch co-regulatory architecture involving a Code of Ethics and a three-tier grievance redressal framework for publishers on digital media.

Sahay was addressing a webinar on ‘Digital Media Ethics Code’ organized by the Ministry of Information & Broadcasting for the stakeholders in the northern states/UTs of Ladakh, Jammu & Kashmir, Punjab, Haryana, Chandigarh, and Himachal Pradesh.

The webinar for the northern states was a continuation of the series of webinars organized by the Ministry through the regional units of the Press Information Bureau for stakeholders in various regions.

These include webinars held for the southern, western, eastern and north-eastern; and central regions during the month of June and July, 2020.

Sahay made a brief presentation explaining the various aspects of ‘Digital Media Ethics Code’ such as the Code of Ethics for the publishers; the three-tier grievance redressal mechanism, and the provisions related to furnishing and disclosure of information by the digital media publishers.

He informed that the Ministry of Information & Broadcasting has received information from over 1,800 publishers and added that several bodies and associations of publishers have sent communication regarding the constitution of self-regulating bodies under the Rules.

Digital news publishers, journalists, OTT platforms, and academia from the institutes of mass communication actively participated in the virtual interactive meeting. Several questions, doubts and issues highlighted by the participants were addressed during the webinar.

Representatives from the Information & Public Relations Departments of the states/UTs; and heads of the regional media units of the Ministry of Information & Broadcasting also attended the event.