Arati lives in Narendrapur, fifteen kilometres away from Shivani in Ballygunge. The two have never met. Arati is a thirty-eight-year-old seamstress who supplements her income by cooking and cleaning each day in a couple of houses in Calcutta. Arati’s mother Bandana and her younger sister Anjali, who works as a security guard at Quest Mall, also live with her, along with Anjali’s six-year-old son Raja. Anjali separated from her husband a few months ago.
Since closing time at the mall can often be after midnight, once the last patrons have left the multiplex and all the restaurants and bars, little Raja usually sleeps between his aunt and his grandma on the floor in the front room if his Ma is on late duty. Early on Tuesday morning three weeks ago (it would have been perhaps eleven hours after Shivani in a different part of Calcutta had ‘proved’ to herself that she could hurl her maid’s daughter down five floors without killing her), Arati awoke at about three, wanting a drink of water. But as she prepared to get up without waking her nephew next to her, or indeed her mother on the other side of the bedding, she realised he wasn’t there. She stepped into the other room to see if Anjali had carried Raja over to her bed when she had come home, but no, Anjali was clearly sleeping by herself. Arati next walked around Anjali’s bed to check the bathroom at the back of the house, but even in the dark it was clear Raja wasn’t in there.

A now-frightened Arati returned to the main room to check the front door and found it wasn’t bolted. Anjali, when she came in at around half past one, must have forgotten to use the higher bolt that was beyond Raja’s reach, and now he had got up and somehow slipped out. This had never happened before.

Deciding not to wake the others just yet, even though her own heart was beating fast, Arati went outside to look for him, but Raja wasn’t in the garden, so she walked out on to the road, calling his name, and continued as far as the pond a few houses away. By now she was frantic: there was a well in their own garden for him to fall into (although it did have a wall all around, and Raja was reminded several times each day to keep away from it), and a couple of others nearby. There were obviously snakes in the undergrowth, as well as drunks who roamed the streets during these hours, and now this large pond barely a hundred metres away. She had to return immediately and wake up both Anjali and Ma, no matter how much worry it would cause them, and if God forbid they couldn’t find Raja together they would rouse one neighbour after another. Such were Arati’s thoughts, and she had already turned around to go back when she heard a loud sucking sound coming from behind her. It was as though someone was draining a very big sink, which was in fact an accurate perception, because, when Arati looked, their large neighbourhood pond was emptying right before her eyes, as if through a hole in its bed.
Arati stood transfixed under the light of the nearly full moon, watching something she had never imagined possible, wondering for the first time since waking up if she was in fact asleep. Momentarily, she even forgot about Raja. When all the pond water had drained out, which happened incredibly quickly, she could see the great hole in the middle of the muddy bed, and next to it — as though that was its home — an even more frightening sight, a giant snake lying uncurled, its dimensions those of an adult python.

Yet, at this strangest moment of the night, Arati didn’t run, nor did she scream, because she was immediately certain who this was: Manasa, the sister of the king of serpents, to whom she had offered a puja just days before.

And exactly as the many years of revering Manasa had led her to expect, Arati soon found there was nothing to fear, because Manasa, who remained far away in the middle of the pond, began speaking to her in the calmest of voices, answering all the questions within Arati that she hadn’t even voiced. It was she who had drained the water; in fact, everything that had happened tonight was intended to enable this encounter. Arati’s beloved Raja had never left her side, and was safely asleep next to his grandmother even at this moment. Manasa had simply made him invisible to Arati for a while, because she had a message for her that couldn’t be delivered at any other time.
Arati’s devotion had pleased Manasa, and she was here to grant her two wishes. Anything that Arati sought — but she had to ask for them now.
Arati bowed her head in absolute reverence to thank the goddess, because Manasa knew her mind so completely. There were exactly two things Arati ever prayed for: to learn the whereabouts of her husband and her daughter.
Manasa replied in an unchanged voice. ‘Who do you want to see first? They are not in the same place.’

If ever the question had been presented to Arati before that night, she would have been certain of her reply. One choice represented love, the other absolute hatred. The hope of meeting her daughter again in some impossible way was what had kept her going through these endless, dark years. Even now she could change her mind and ask Manasa for her daughter, and a small amount of wealth. Then her family would be complete. This was what her mother and sister, and most certainly Tuntuni herself, would want.

Yet, for reasons unknown, Arati found herself asking her goddess with bowed head and joined hands to be taken first to Ramesh. 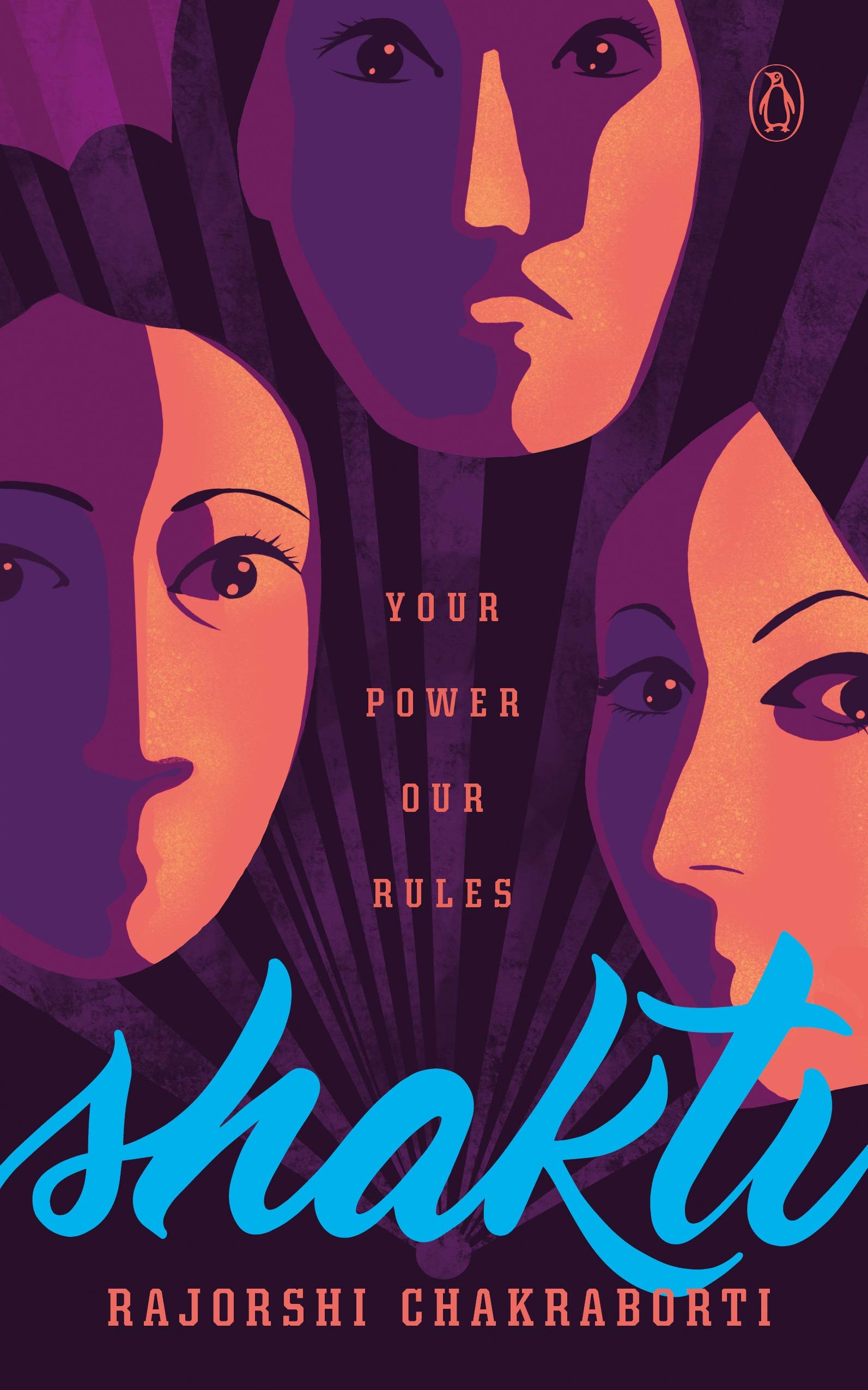 Excerpted with permission from Shakti, Rajorshi Chakraborti, Penguin India. Read more about the book here and buy it here.

The Red Fort: Know more about its architecture, and its resplendent gardens based on the concept of Chahar Bagh
Bored during Quarantine? Here are six exciting thrillers for you to read