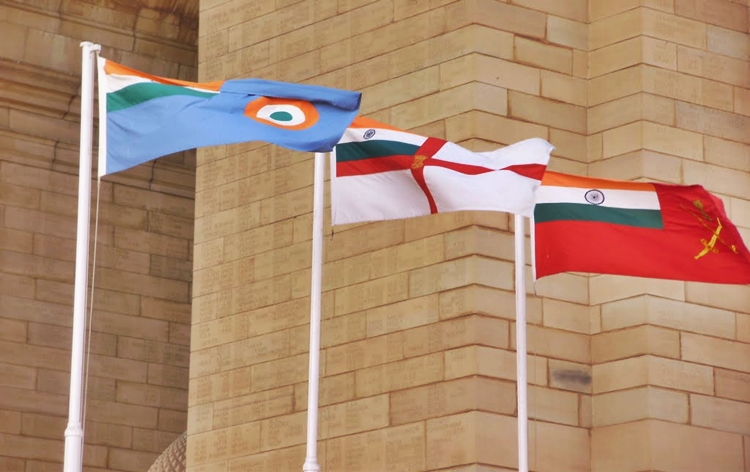 A three-day Combined Commanders’ Conference will begin today at Kevadia in Gujarat. Theaterisation of armed forces, self-reliance in defence sector and evolving threats in the region will be the focus areas during the three-day annual event.

The formation of theatre commands will synergise the capabilities and combat potential of the three forces during war and peace.

Air defence command and maritime command are part of the restricting plan of the Indian armed forces as was announced by Chief of Defence Staff (CDS) General Bipin Rawat last year.

The newly created Department of Military Affairs is working towards the creation of joint military commands along with theatre command for the last one year.