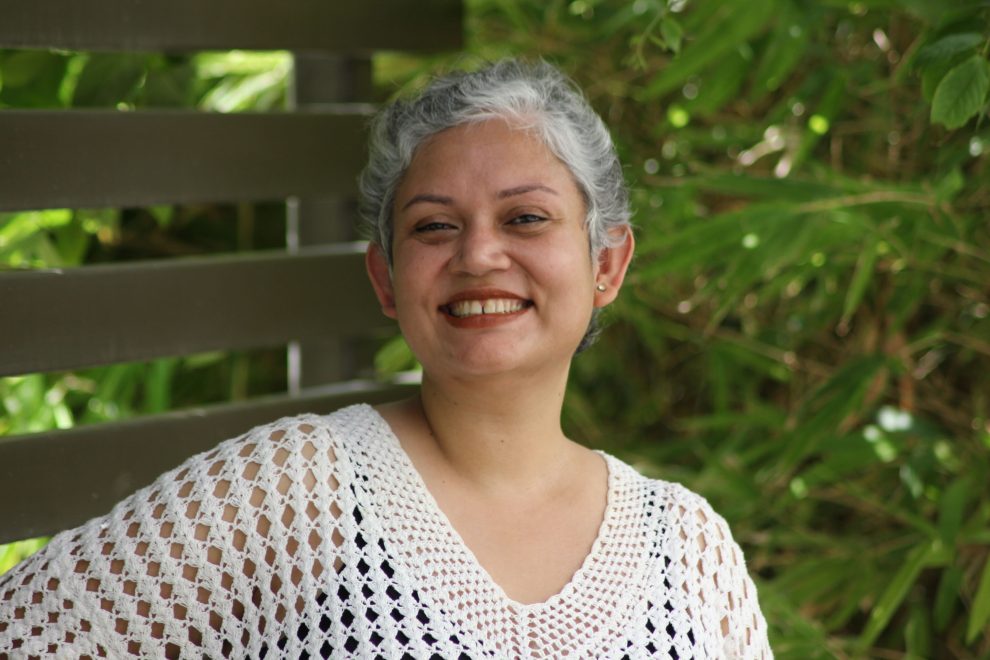 Ballygunge Maidan Camp was a refuge from the violence of the big city. Outside, it was scary. Cars and buses jostled each other, managing, somehow, to dodge jaywalkers darting through traffic like escaped convicts. I was raised in tidy cantonments, Calcutta unsettled me.

‘Time to start your sex education.’

But sweet too. I had said sorry to her first thing in the morning, but she had said she liked my guts. She had deigned to travel with me even though she had a Scooty because I was ‘a lamb’, and she couldn’t let me out into the woods alone.

We were at Gurusaday, waiting for our tram. She pointed at a bus packed to the rafters. ‘See that? Full of despos looking to bonk you. Worse in the evenings, rubbing on you from all sides.’

I nodded, I had heard stories.

She took out a safety pin and showed me how to hold it open inside my fist. ‘If someone acts smart, jab! Give it to him where it hurts the most!’

I was a quick learner. I even summarized the lesson for her. The pin is mightier than the sword.

She laughed so hard we almost missed our tram.

‘A child is not a chattel, he is a citizen too!’ A nervous looking boy was standing on a crate. ‘The government must protect his right to protest.’

I tried to pass unnoticed, but it was not to be.

They knew my name!

The boy on the crate looked unsure. ‘Illogical… dictates…must go…’ No one was listening to him; the spotlight was on me now. Where was Ruchi-2 when I needed her most?

A lanky chap in Aviators came over and offered me a cigarette. He was in chappals. I said no, thank you.

‘I’m Kabir,’ he extended his hand. He had a strong grip. ‘We are an ad-hoc committee looking for talented legal minds. If you’d be kind enough to try-out, please.’ He motioned me towards the centre of the gathering.

I didn’t know who these people were, or what they were doing, but I was new, and they knew my name. I did as I was told.

‘Your name, please?’ Kabir asked the boy on the crate.

‘Okay, Nimai Sarkar, you may step down. No, don’t leave yet. Stay. Yes, thank you.’ Kabir turned to me. ‘Answer this question, and you’ll be spared the soapbox. Ready?’

What choice did I have? ‘Yes.’

‘So, one day, Nimai Sarkar steps into a taxi and tells the driver an address. The two men have never met, and they don’t speak after that. The driver pulls into an alley and shoots Mr Sarkar. Solve the case, please.’

What had my horoscope said that morning? Do not fall into the trap of silver-tongued chaps in cool sunglasses? People were watching. I faced a future of everlasting humiliation.

When I had laid eyes on the college, I had found it downright depressing. It was ordinary and drab, and so had been the day. I had received a roll number, seen some classrooms and found out where the toilets were. That was it. No lectures, no nothing.

I had craved some action. I had tempted fate.

I tried to think but Nimai’s face kept bobbing in my head. Don’t kill me, don’t kill me. It was hopeless, I gave up.

‘Well, that’s a pity. But since we like you so much, we’ll give you another chance… Two girls were sitting in a café. Both ordered iced tea. One girl drank hers very fast, while the other took a long time. The girl who drank slowly died and the other survived. Both drinks were poisoned. How?’

No sooner had the question finished than Nimai had his hand up in the air. Was I the only dumb person there? Think, Saba, think! The answer leapt out from some subsub-level of my brain. ‘The poison was in the ice?’

‘Correct!’ Kabir said, ‘We are impressed! But we cannot ignore the fact that you have flouted college rules.’

‘Your dress is as elegant as you are, Miss Minhas, but, unfortunately, and I say this with a heavy heart, we cannot stretch our imaginations enough to classify what you’re wearing as Indian wear. Western wear is strictly prohibited.’

I was in my best dress shirt and formal pants, what more did he want? I looked around. All the girls I saw were in salwar kameezes, or something approaching the definition of a salwar kameez. I tried to remember what Ruchi-2 was in. A loose shirt over hobo pants. Traitor.

‘I don’t have Indian clothes.’

‘I want to know why Nimai was killed.’

‘Me too!’ jumped Nimai. Kabir shot daggers at him, ‘Easy, young man.’ To me, he said, ‘How about I tell you over some coffee?’

I wouldn’t have refused if he weren’t so good-looking. The sun goes around the earth.

The same graffiti was repeated through an entire neighbourhood like the rant of a madman. It didn’t carry the patronage of the hammer-and-sickle, which was surprising, considering. And where was Dr Bangali? If there was one name most conspicuous by its absence in the land of the Bengali, it was his. Lucknow to Ludhiana, suburb walls to toilet doors, no train journey was complete without the doctor’s brand of special services plastered everywhere. Sometimes accompanied by doodles of human anatomy; very educational.

The tram was nice, even in second class. Cheap too. I calculated: if I attended college every day, and Ruchi-2 said that was unlikely, I would still pay only seventy-eight rupees a month. That would leave me with seven hundred and twenty-two rupees to do as I pleased with. I was rich.

I entered the camp from the Garrison Engineer’s office. The route to the hostel passed a children’s park and some abandoned igloo sheds. And Faraaz’s block. For a good two minutes, I was exposed to anyone who happened to stand at the balcony of Shaila Aunty’s house. It was creepy, and incredibly exciting. Quite twisted, really.

‘Oi! You turned down a date with the college hunk!’ Ruchi-2 was so loud, I spilled my tea. The girls had a fine ear for gossip, the TV was switched off instantly.

‘I have my sources.’

‘Not you, darling,’ Ruchi-2 popped my half-eaten sandwich into her mouth. ‘They are interested in Kabir Roy Chowdhury.’

The girls quickly pulled their chairs and crowded around Ruchi-2. Such vultures, they didn’t even know who Kabir was. I waited while Ruchi-2 finished her chomp-chomp.

Kabir Roy Chowdhury was the son of Mrs Shyama and Justice Sandip Roy Chowdhury of the Calcutta High Court. He had blue blood from his mother’s side, and his grandfather was a minister in the seventies. He had studied in Kurseong and played football for his school. He was an intern at Fox Mandal, lived on Ballygunge Circular Road and drove a Maruti 1000.

So, I had caught the eye of the college hotshot. As flattering as that was, I had more pressing issues in my immediate future.

1. What do I wear to college tomorrow?

2. Why did the driver kill Nimai Sarkar?

Excerpted with permission from Combat Skirts, Sahana Ahmed, Quignog. Read more about the book here and buy it here.

The Dispatch is present across a number of social media platforms. Subscribe to our YouTube channel for exciting videos; join us on Facebook, Intagram and Twitter for quick updates and discussions. We are also available on the Telegram. Follow us on Pinterest for thousands of pictures and graphics. We care to respond to text messages on WhatsApp at 8082480136 [No calls accepted]. To contribute an article or pitch a story idea, write to us at [email protected] |Click to know more about The Dispatch, our standards and policies
TagsCombat Skirts Contemporary Romance Quignog Publishing Sahana Ahmed