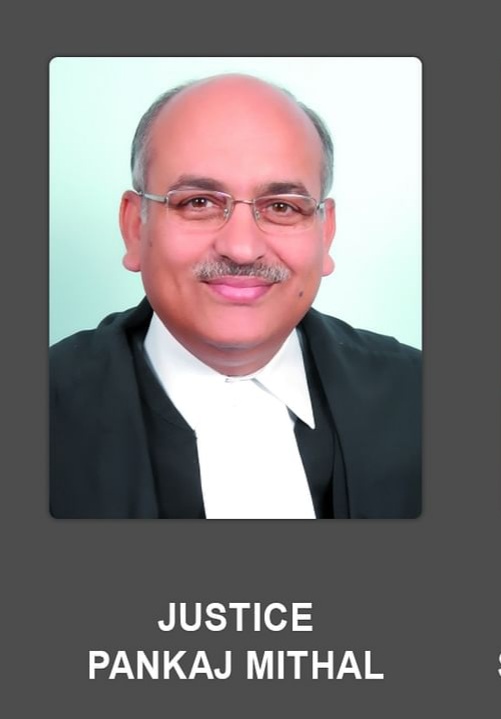 Justice Pankaj Mithal from Allahabad High Court has been recommended for Chief Justice post of Jammu & Kashmir. Justice Mithal enrolled was an advocate with the Bar Council of Uttar Pradesh in 1985 and practiced before the Allahabad High Court until 2006 when he was elevated as additional judge of that High Court. He became a permanent judge in 2008.

Justice Sanjib Banerjee, who is currently a judge at Calcutta has been recommended for appointment as Chief Justice of Madras High Court. Justice Banerjee enrolled as an advocate in the year 1990 and practiced mainly in Calcutta High Court. He was appointed permanent judge of that High Court in 2006.