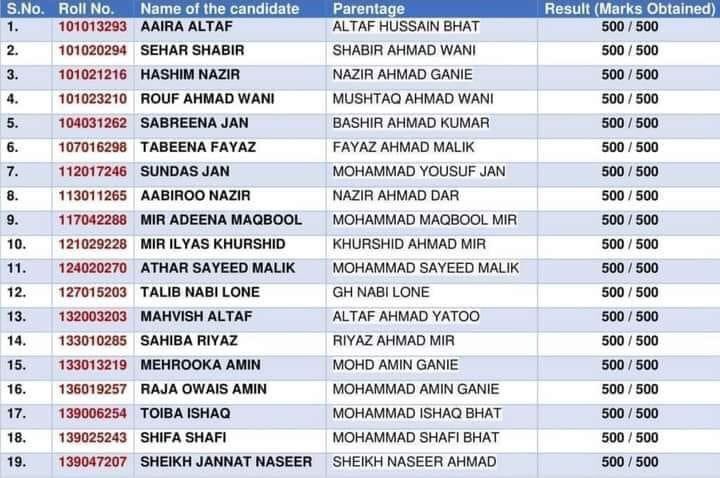 SRINAGAR: The Board of School Education (BOSE) on Wednesday declared annual regular results of 10th standard with an overall pass percentage of 78.43 percent.

The girl students yet again have outshined boys in the exams. According to BOSE, the total pass percentage includes 78.14 percent in boys and 78.74 percent among girl students.

BOSE said that a total of 72,684 candidates were enrolled for the exams in which 57,007 successfully qualified it while 15,638 candidates failed to qualify the 10th class examination.