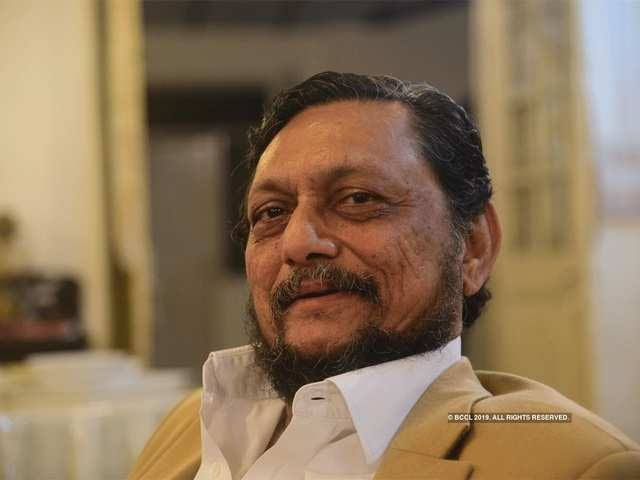 The Supreme Court on Tuesday did not accede to urgently list a matter related to the amended citizenship law and said that it cannot assume jurisdiction for whatever is happening across the country.
“We are not a trial court. We cannot assume jurisdiction for whatever is happening all over the country. The situations may be different, facts and circumstances may be different,” a bench headed by Chief Justice S A Bobde told senior advocate Ashwini Kumar Upadhyay, who mentioned the matter before it for urgent hearing. Chief Justice S A Bobde said that he should have moved the High Court first.
Upadhyay contended before the apex court that, in the name of Citizenship (Amendment) Act, public properties, including trains and fire tenders were destroyed in West Bengal’s Murshidabad.
He sought a probe by the Central Bureau of Investigation (CBI) and the National Investigation Agency (NIA) into the case.
The Act grants Indian citizenship to refugees from Hindu, Christian, Sikh, Buddhist and Parsi communities fleeing religious persecution from Pakistan, Afghanistan and Bangladesh, who entered India on or before December 31, 2014.
Another petition was mentioned before the top court relating to the Jamia Millia Islamia violence. It sought an investigation to be conducted under the supervision of LG.