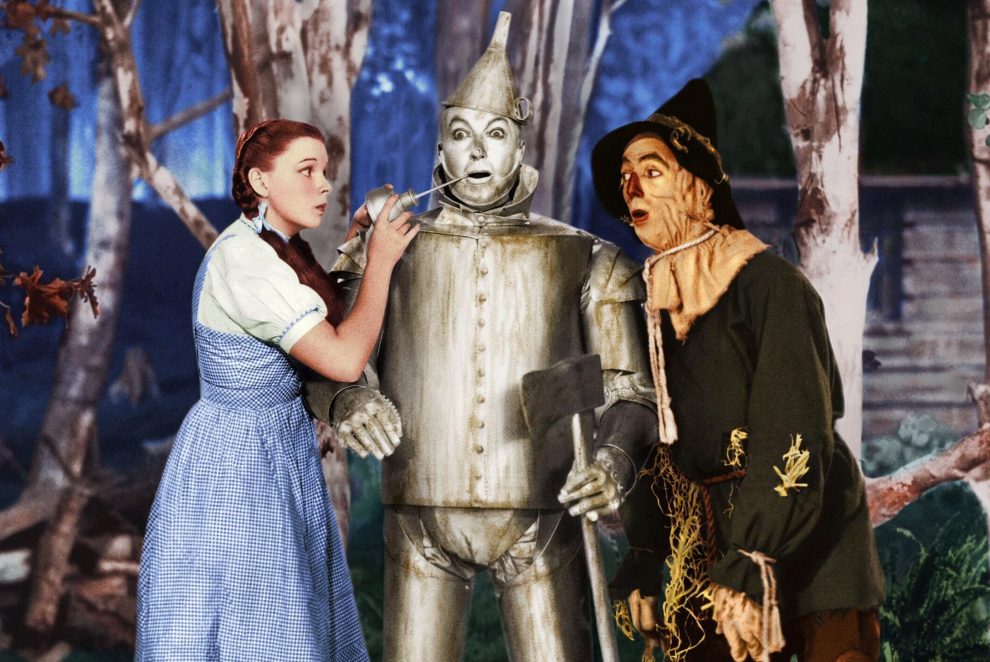 The history of films shows that many of the big-budgeted and commercially successful films are usually counted under this genre. Pirates of the Caribbean, Spider Man, Harry Potter, Batman: The Dark Knight, Star Wars, Superman, James Bond Movie Series, X-Men, Lord of the Rings Trilogy, Matrix Trilogy, Transformer, etc. are all films which depict Alaukika Adbhuta Rasa.

Many directors have tried to show the astonishing sentiment (vismaya bhāva) by using grandiose and huge sets. Many such projects have been quite successful. The most leading director of the silent era, D.W. Griffith (1875–1948), made the most expensive film of that time Intolerance (1916), in answer to the bitter criticism he faced after his extremely successful and racist film The Birth of a Nation (1915). This film showing extensive war scenes and the grand sets of the royal court of Babylon was made brilliantly. But the film company had to close down as the film was a flop. The grand royal court of Babylon sets, which were made for the film, had to be destroyed even though they had become quite an attraction for the local people. This film had employed 3000 extras and is even today considered an artistic achievement.

Unforgettable films like The Wiery Death or Destiny (1921), Dr. Mabuse, the Gambler (1922), M (1931) and The Testament of Dr. Mabuse (1933) were directed by German director, Fritz Lang. He also made the most expensive silent film of the world, at that time, Metropolis (1927). To recreate a feeling of amazement (vismaya bhāva) in the movie, Fritz Lang had used very opulent sets, huge factories, thousands of extra actors to represent crowds, a mad scientist – wearing a black glove in only one hand (one can see the effect of this in the film Dr. Strangelove, made by Stanley Kubrick in 1964) and even a female robot. Many difficulties were faced even while shooting this movie, for example, 500 small children were required to shoot for fifteen days in cold water, which in itself was a tremendous task. During the socialistic revolutions of the world, the director tried to pass on this message that the heart serves as a connection between the hand and the brain.

Frau im Mond or Woman in the Moon (1929) was an important silent era sci-fi film, made after Metropolis, in which a space voyage in a rocket has been shown for the first time. The effect this film has left on future generations is so profound that even today all rocket or spacecraft launches are done using the “countdown to zero” system that was shown in this film. The rocket and space scientists of that time were the advisors in this project. The plot of the film revolves around how some enthusiastic people are trapped by conspirators, who want to travel to the moon to bring back the gold that is present on the far side of the moon.

It is quite astonishing to note that Fritz Lang’s film Dr. Mabuse, the Gambler is a sort of a forecaster for the rise of the Nazi Party in Germany. This film depicts how Dr. Mabuse uses his voice, keen scrutinizing eyes, hypnotic abilities and with the help of a few trusted people, he is able to commit big crimes. It just shows how an artists’ keen sense of observation can sometimes warn people of approaching dangers.

American director Victor Fleming (1875–1948) is famous for two of America’s most magnificent films: The Wizard of Oz (1939) and Gone with the Wind (1939). Both the films are fine examples of Adbhuta Rasa. The film The Wizard of Oz is a musical fantasy film about Dorothy, a kid who meets unusual characters in a fantasy land. This magical film did not make much profits until the television broadcasts started in 1956 and it went on to be called as one of the most famous films of America. Gone with the Wind is an epic historical romance, which, even when adjusted for monetary inflation remains the most commercially successful film ever. The film shows an amazingly heartrendering scene wherein a homestead catches fire and is gutted.

One extraordinary director, who made an amazing film at the end of his remarkable career, is Cecil B. DeMille (1881–1959). His last film was the astounding The Ten Commandments (1956), which is remembered for its majestical sets, art and fantastic earnings at the box office. The film dramatizes the Biblical story of Moses and the country of Egypt. The film showcases an in-depth study of the history of Egypt, use of new technology, the clothes worn almost 3,000 years ago, etc. It is also an experiment on how the pyramids were constructed, how the ancient Egyptian women used a metallic sheet as looking glass (glass mirrors were used only after the eleventh century and silver-coated mirrors only in 1834). One of the most miraculous scenes of the film was the parting of the Red Sea by Moses to allow the people to flee their enemies. The filming of this scene remains etched in the history of movie making.

American director William Wyler (1902-81) was known for his romantic and period drama films. His film Ben-Hur (1959), made on the life of a Jewish merchant Judah Ben-Hur, was the largest grossing film of that year and it won eleven Academy awards. The film is famous for the marvellous and dangerous chariot race between Ben-Hur and his one-time friend. It is a unique example of Adbhuta Rasa.

British film director David Lean (1908-91), who is famous for period drama films like Great Expectations (1946), Oliver Twist (1948) and Brief Encounter (1945), has made two beautiful and splendid films – Lawrence of Arabia (1962) and Dr. Zhivago (1965). These films, apart from being opulent, were also a landmark in the artistic sense. The films took us through different countries and different situations, for example, in Lawrence of Arabia, it was shown that a dynamic man traverses a long desert, starts a guerrilla war against the Turks and in Dr. Zhivago, it was shown that after many years of separation, two lovers meet and the vast icy wilderness of Siberia give the film a magical, magnificent quality which has to be seen to be believed.

Excerpted with permission from Cinema Through Rasa: A Tryst with Masterpieces in the Light of Rasa Siddhānta, Prachand Praveer, translated from the Hindi by Geeta Mirji Narayan, D.K. Printworld Publishers. Read more about the book and buy it here.

The Dispatch is present across a number of social media platforms. Subscribe to our YouTube channel for exciting videos; join us on Facebook, Intagram and Twitter for quick updates and discussions. We are also available on the Telegram. Follow us on Pinterest for thousands of pictures and graphics. We care to respond to text messages on WhatsApp at 8082480136 [No calls accepted]. To contribute an article or pitch a story idea, write to us at [email protected] |Click to know more about The Dispatch, our standards and policies
TagsCinema Through Rasa Geeta Mirji Narayan Prachand Praveer Rasa Siddhanta 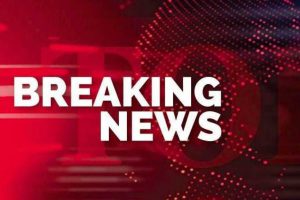