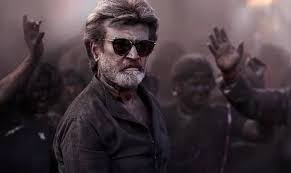 Cine star Rajinikanth has said he would float his own political party next month. In a tweet, he said his political plank would be spiritual.

He said everything needs to be changed and it should be now or never. Rajinikanth said, in the forthcoming Assembly General Elections in Tamil Nadu, victory would be at hand adding, a non-corrupt, transparent, non-partisan politics will be witnessed by the public.

Mr Rajinikanth met his fans recently and said he would take a call on his entry into politics very soon. Today, he has ended all speculations about it with the tweet. It may be noted that the Tamil Nadu Assembly elections are due in the first half of next year.