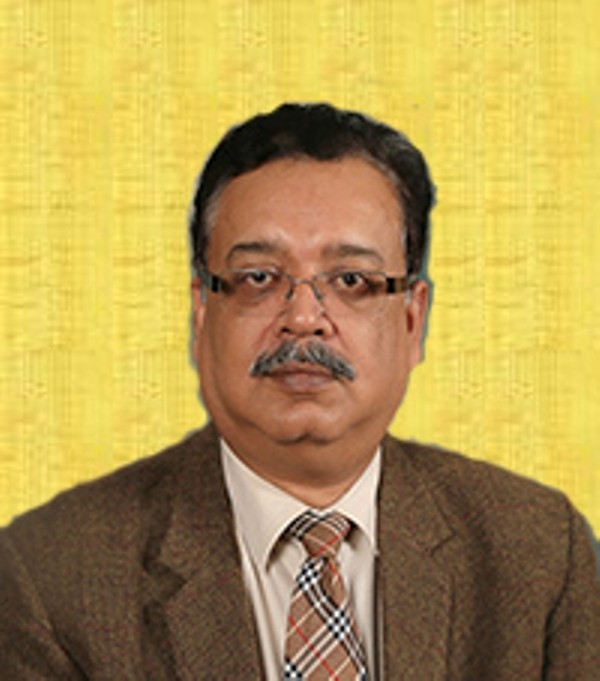 JAMMU: In a major surprise for the bureaucracy of Jammu and Kashmir, senior IAS officer Navin Kumar Chowdhary has been transferred to Mizoram in the northeast.

An order this effect was issued by the Ministry of Home Affairs which also said that M Raju, another IAS officer, has been transferred from Jammu and Kashmir to Arunachal Pradesh, also in the Northeast. Chowdhary and Raju were recently transferred within Jammu and Kashmir.

Navin, who faces a CBI investigation in repeated casual remarks by Meghalaya Governor Satya Pal Malik, was recently transferred from Agriculture to Health and Medical Education Department -an apparent elevation. The Health and Medical Education department is third largest establishment in Jammu and Kashmir with over a dozen directorates and more than ten Medical and Dental Colleges under its control.

Last month Chowdhary’s residence was searched by CBI in connection with investigation into an alleged insurance scam. The CBI registered a case on request of Jammu and Kashmir government to carry out investigation on the basis of repeated public statements made by Meghalaya Governor Malik in insurance scam.

Malik has since 2018 been making public statements that he detected a scam in Jammu and Kashmir insurance scam which was contracted out to Reliance group of Anil Ambani. The insurance contract was scrapped. Malik, who was Governor of Jammu and Kashmir from August 2018 to October 2019, has alleged in a number of public statements that a bureaucrat and an RSS linked functionary offered him Rs 300 Crore bribe.
Following registration of a formal case, the CBI last month raised Chowdhary’s residence as also premises of functionaries of Reliance and its subsidiaries.

Weeks after the raids, Chowdhary was elevated to more prestigious department of Health and Medical Education. These three developments -the CBI searches, transfer to H&ME department and subsequent shunting out from J&K -points to multiple power centres controlling Jammu and Kashmir.

By the nature of activity over the last five days including slew of reforms orders in Health and Medical Education Department it clearly appeared that neither the Union Territory administration nor the officer had any hint of what was coming from the MHA.

It may be mentioned here that weeks after Mallik’s first claims of irregularities in the alleged insurance scam, the contract was got examined by his own Government through the Vigilance Organisation, now renamed as Anti-Corruption Bureau. The then VO headed by IPS Anand Jain, who continues to the director of ACB, had given a clean chit to the insurance agreement as it claimed that it found no irregularities. The VO was then under the direct control of the General Administration Department and the Chief Secretary.

Around those days also Navin faced a controversy of having drawn fees of attending meeting of J&K Bank Board as Director even as he was drawing salary as Principal Secretary to Government. He was made to return the money while the then Chief Secretary BVR Subrahmanyam had absolved him of any wrongdoing.