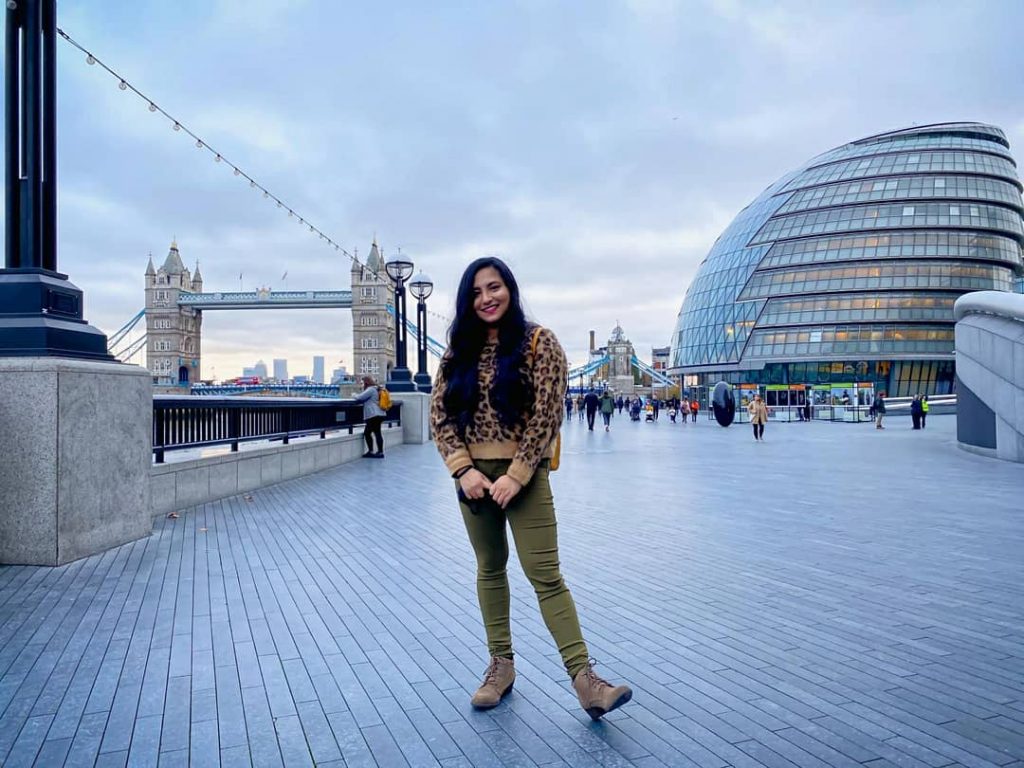 For every little girl out there.Let me tell you a story that is in the making. This is not just for you but for me too, so that you know, that we are in it together. A story which I am hoping would make you think a little differently; a story that hopefully would either make you dream or instill your faith in yourself to achieve what you already have been dreaming. The villain in this story is pesky patriarchy- which believes that men are superior and results in subordination of women. It takes away from them, their right to choose for themselves, hinders them to reach their full potential and live as equals to men.

The story is about a girl born among the boys in a village somewhere. For a long time, she didn’t feel that she is any less than them. She would play and learn among the opposite gender and never felt that she cannot do anything that her male peers can. She was carefree and full of imagination, unaware of the disparities of the world.

It was when she was 8 or 9 years old, when for the first-timepatriarchy attacked her. It said, “Sit properly. girls aren’t supposed to sit with their legs open.” She did as she was told but the “why?” bugged into her head. Something changed. Now when she would sit around people, the pressure to sit and act a certain way started weighing her shoulders.

Yet, it wasn’t a constant anxiety, and the little girl would go back to being herself- run around, create ruckus just like her friends. One day when she was playing the local bath and splashing water around with her friends, patriarchy scolded her again. “Girls shouldn’t play around like that, especially with boys. Go home and play with the doll,” it said. Poor girl didn’t understand why she was being berated and ran back home in the soaked clothes, holding back the tears.

Few years went by and those experiences shaped the girl into being introverted. She didn’t want to do something wrong but the worse was she didn’t know what was “right or wrong.” By this time she had realized that the girls and boys are supposed to act differently. And then, came patriarchy that she is supposed to dress a certain way too. It said, “Dress modestly. You aren’t supposed to show off your skin and the curves. No shorts, no skirts. Wear traditional.” She was obedient but the fact that her brothers and male cousins weren’t told to wear traditional angered her. She wasn’t a rebel but this time she decided not to accept everything as told. So, despite her love for the ethnic wear she decided to renounce it just to make a point. “No shorts, not skirts but there shouldn’t be a problem with denim and a shirt,” she said.

This experience turned the introvert girl into a tomboy teenager.Now, when patriarchy came around and it came around a lot, she would just ignore. Patriarchy made the girl hate those through whom it would attack her. It made her feel lonely and sad to the point that she wanted to conform. But a voice in her would always tell her not to do it- it would always ask her to question, “why should I, if the boys aren’t asked to do the same?”

Then Patriarchy changed its ways- turned a bit sweeter and manipulative. It said, “Your loved ones would be proud and would love you more, if you understand your future responsibilities as a wife and daughter-in-law and start learning all the house chores.”The girl was young and naïve; she wanted the validation so bad that she obliged.Fortunately, the “Why?” never gave up and crept in again, when the girl would engage in such chores and the boys her age would be out having fun.

The girl grew up, finished high school and it was time for her to pick a career path. Patriarchy came around again to tell her what profession she can and cannot pursue. At this point, the girl felt that the stronger she retaliated the stronger patriarchy pushed back.She wanted to do something to come out stronger, choose for herself, live on her own terms and conditions. She knew she need to do something but didn’t know what. Yet, she had an idea that the choices she’d make from thereon would affect her life. She decided to focus on becoming independent and that bothered patriarchy. It said, “Don’t hurt your loved ones, you must submit and do as you’re expected to do.”

And what was she expected to do? Forget the career and get married. Girl refused, patriarchy chided her and when none of them backed down, girl askedfor some time. The girl didn’t want to fight, didn’t want to be a rebel because she knew that patriarchy has engulfed her loved ones and would hurt them too. “They don’t know any other way,” she said to herself. While the ‘Why’ always made her challenge the patriarchy it was ‘How’ that came to rescue. How to get out of the shackles of Patriarchy?

She knew she would run out of energy if she kept fighting these small battles. And so, she muffled out the voice of patriarchy, picked a career against all odds, dreamt for herself, aimed for higher goals and despite every setback worked towards it. Then came the day when her loved ones saw the vicious webs of patriarchy and rose above it when they realized how it was hurting their little girl.This doesn’t mean that patriarchy lost, it just took form of other disparities. It challenged and said, “You don’t have a voice, don’t have the choice, or equal rights. I run deeper than just this.” But the girl isn’t intimidated anymore because she empowered herself enough to fight back.  She knew there’s fear lurking beneath the threat because she wasn’t the only one fighting and pushing it out. Now, she is unlearning what she learnt living in a world gripped by the patriarchy and grappling it each day.

There are millions of women out there, defeating patriarchy, winning small individual battles at a time. There are women who are leading and inspiring others to take charge and choose for themselves. Still many girls are still struggling or have already subjugated themselves to it. One might even find few women who do not believe that there’s any need for equality- that’s the thing about patriarchy and its normalization. It has become natural, but it shouldn’t be. One needs to unlearn, learn and challenge because everyone has the right to dignified fulfilling life, where one can chose for themselves and aren’t arbitrarily told what to do and what not to. I understand that not everyone faces the same situations; that there are women who have it far more adverse or comparatively easy, but inequality has always been a common denominator. Almost all of us come across instances that make us question,‘Why’ the difference and ‘How’ to overcome it.And that is why we must choose to challenge what is made to be perceived as normal- Patriarchy.

The fear of defying the norms and challenging the patriarchalnotions when they are imparted on you by your loved ones could be daunting and makes one feel alone. I know, because I have been there. But the gratification one has on fulfilling one’s dreams and achieving the goals after being constantly told they cannot is unmatchable. So, dream, Aim, Plan, Execute and don’t allow anyone to tell you that you cannot. Just because it seems impossible doesn’t mean it isn’t achievable. I hope for the day we don’t need to give such pep talk to any girl, which feels like making inductions for a battle. I hope for the day when women of tomorrow could live in an equal world and appreciate every choice women of today are making.

Akriti Jamwal is chairperson of the organization WINGED STREE- Women Institution to Negate Gender-Gap and Empower Discriminated Stree. Currently she is pursuingmaster’s in media, communication and development at London School of Economics and Political Science.She is the writer and former managing editor of We The Women. She is You can contact her at [email protected]