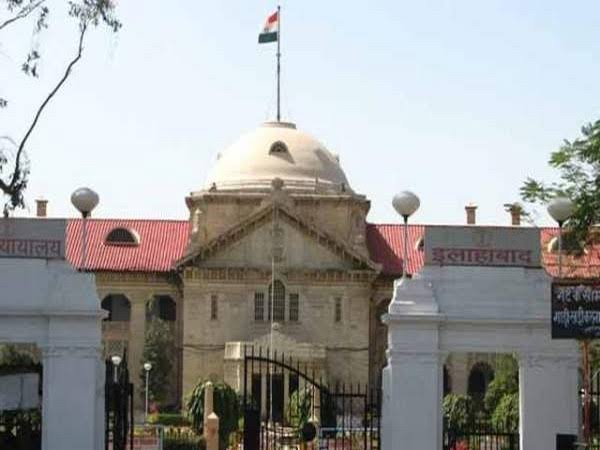 The special investigation team (SIT) of Uttar Pradesh police probing the Chinmayanand case filed the progress report in the Allahabad High Court on Wednesday in a sealed envelope.
A division bench of Justice Manoj Mishra and VK Srivastav slated the matter for hearing on January 8. The court also granted two weeks time to the counsel of the victim, advocate Ravi Kiran Jain, to file a response in the matter. It also exempted the officials of the SIT team officials from appearing before it in the hearing.
The Allahabad High Court was overseeing the investigation in the rape-blackmail cross cases on directions from the Supreme Court.
The victim law student has alleged that her complaint filed in the Lodhi Police Station, New Delhi, was not being investigated. She also alleged that an alleged video captured by Chinmayanand was also not included in the probe.
The woman has alleged that she was repeatedly raped and blackmailed by former Union Minister Swami Chinmayanand for over a year, following which he had also filed an extortion case against the woman and her three friends.