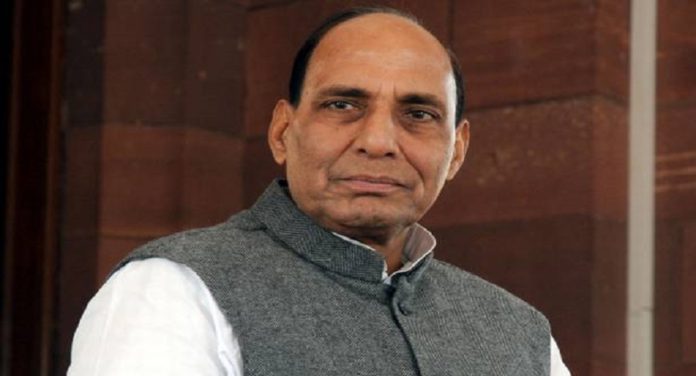 Amid the ongoing tensions at border between India and China in eastern Ladakh, the Chinese Defence Minister has sought a meeting with Defence Minister Rajnath Singh on the sidelines of the three-day Shanghai Cooperation Organisation (SCO) summit in Moscow.

Sources told that the Chinese Defence Minister has sought to meet Rajnath Singh during the SCO meeting.Sources had earlier said that a meeting with his Chinese counterpart during the three-day event was not on Singh’s schedule.

India has urged China to sincerely engage with it to restore peace and tranquillity in border areas through complete disengagement and de-escalation.

Speaking at the weekly briefing on Thursday, MEA spokesperson Anurag Srivastava said that the way ahead is negotiations both through diplomatic and military channels.

India recently outflanked China by taking control of strategic height near Pangong lake’s southern bank. It thwarted an attempt by the Chinese army to transgress into Indian areas near the southern bank of Pangong Tso near Chushul in Ladakh.

At least two rounds of Brigade-Commander level talks have taken place ever since China tried to unilaterally change the status quo.