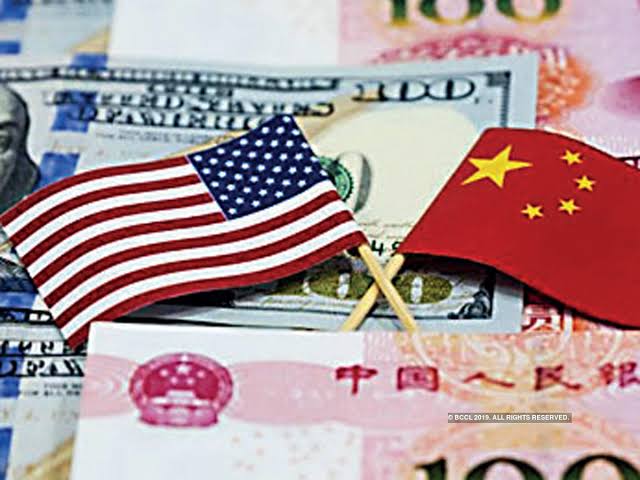 China has suspended additional tariff on imports of American products which were due to be implemented today, the State Council’s Customs Tariff Commission said on Sunday, two days after Washington and Beijing reached an interim agreement aimed at preventing further escalation of the trade war.
In a statement, the Customs Tariff Commission said that Beijing will suspend the planned introduction of 10 per cent and 5 per cent tariffs on selected US goods and that US-made cars and car parts would continue to be exempted from existing duties. It further said that China hopes it could continue to “work with the US on the basis of equality and mutual respect to address the concerns of both parties and promote the steady development of the China-US trade relations”, South China Morning Post reported.
The move comes after Washington on Friday halted its plan to introduce fresh tariffs on the remaining USD 100 billion worth of Chinese goods which were so far exempt from the punitive action.