Home World Affairs China slams US for criticising its blocking of UNSC resolution over civilian... 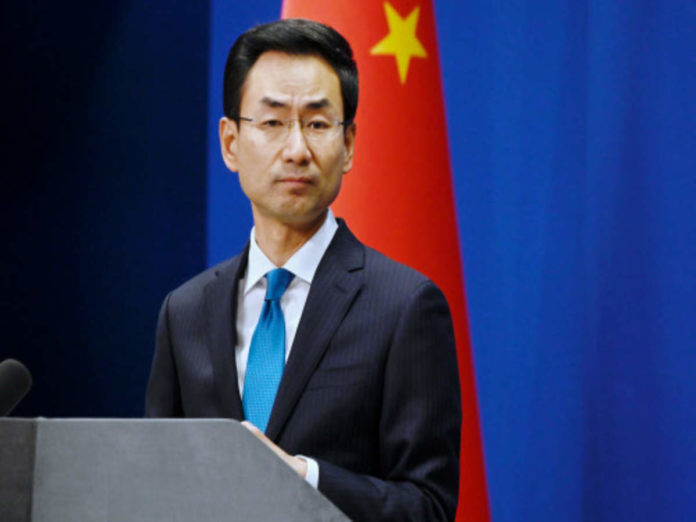 China today hit back at the US for criticising its blocking of a UN Security Council resolution over civilian aid for Syria.Beijing also accused Washington of politicising humanitarian issues.

On Saturday US Secretary of State Mike Pompeo described as shameful Russia and China blocking the UN resolution, which would have extended for a year cross-border humanitarian aid to 4 million Syrians.China reacted today, saying it voted on the basis of right and wrong.

Humanitarian aid currently flows into Syria through UN-designated checkpoints in Turkey and Iraq without the formal permission of the regime in Damascus, but that authority is due to expire on January 10.Germany, Belgium and Kuwait presented a resolution extending that authority for a year, winning the support of 13 council members but drawing the vetoes of Russia and China