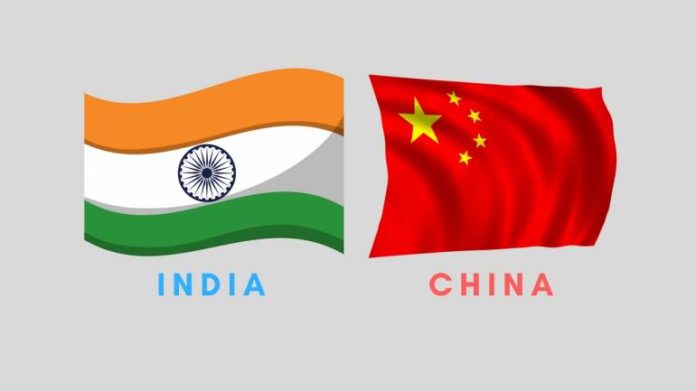 China’s Defence Ministry has said the military relationship between India and China is improving due to the efforts of Prime Minister Narendra Modi and President Xi Jinping. Addressing the media in Beijing on Dec 26, Defence spokesperson Col. Wu Qian (Chian) said two countries maintain strategic dialogues and conduct practical cooperation. He said they have also strengthened their exchanges along their borders.

Col. Wu said China is willing to work with India to follow the guidance of Prime Minister Modi and President Xi for development of the military-to-military relationship. AIR Beijing Correspondent reports that the two countries also held the 22nd round of the boundary talks in New Delhi last week. Both nations agreed to intensify efforts to achieve a fair, reasonable and mutually acceptable solution to the boundary issue.

Col. Wu also expressed satisfaction over the successful conduct of 8th round of Hand-in-Hand joint exercise focussing on counter-terrorism joint training in Shillong recently. He said this joint training was to implement the consensus of the national and military leaders of the two countries and to strengthen the friendship of their troops and to promote regional peace and stability.

Mr. Wu said through their joint training, the two sides improved their capabilities to jointly address security threats and conduct diversified military missions. He said the exercises and training showed the determination of the two sides to fight terrorism and to protect stability in the region. It also helped to strengthen mutual trust and cooperation between the two militaries.

He informed that during the joint training, soldiers from the two sides had mixed team training exercises and exchanged experiences in counter-terrorism operations, and humanitarian assistance, and disaster relief. They also had exchanges in culture, history, sports and culinary areas.