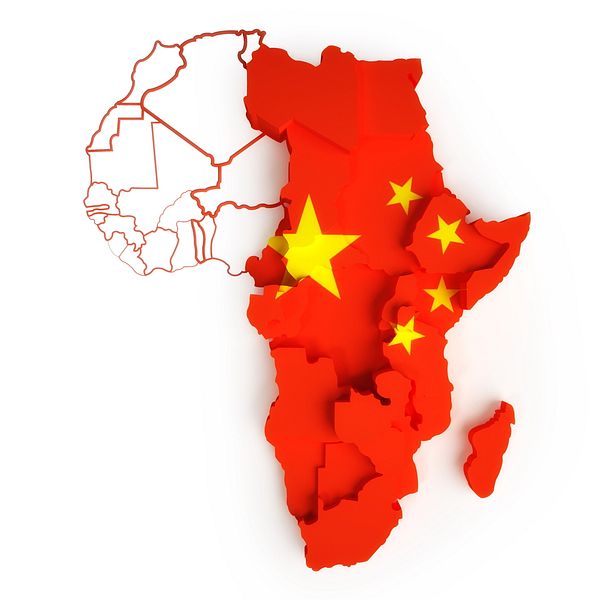 China has recently announced multiple financial initiatives with the purported aim of providing relief to debt-laden African countries. The initiatives are in response to these countries calling for debt suspension to mitigate the pandemic’s adverse economic impact. This commentary explores the three major Chinese initiatives—two debt relief packages and one financial assistance commitment—announced between April and June 2020, and Beijing’s potential motivations in offering them.

In April, the Chinese foreign ministry affirmed its intention to participate in the G20 Debt Service Suspension Initiative (DSSI). The DSSI provides temporary debt suspension for eligible countries that would have been unable to meet their dues between May-December 2020. However, the programme covers debt suspension for bilateral loans only. This leaves out private bondholders that constitute one-third of the total African debt. Addressing this concern, China has “encouraged” its private financial institutions to hold consultations with African countries to work out arrangements for commercial loans on a case-by-case basis.

On 18 May, at the 73rd World Health Assembly, President Xi Jinping promised to commit US$ 2 billion over two years to assist with COVID-19 responses and socio-economic development in the affected developing countries. Beijing can be expected to undertake a mix of bilateral and multilateral engagements in meeting this pledge. Given the existing pattern of counting every penny spent in Africa towards the fulfilment of the Forum On China-Africa Cooperation’s (FOCAC) commitments, it seems likely that these two commitments—both the G-20 initiative and the US$ 2 billion commitment—are not mutually exclusive.

The most recent initiative was announced by President Xi on 17 June, as part of the ‘Extraordinary China-Africa Summit on Solidarity Against COVID-19’. It entails the cancellation of interest-free loans to economically distressed African countries. The deferment of interest-free loans is not unusual for China. About US$ 3.4 billion worth of such loans were cancelled between 2000 and 2019, according to a recent report by the China-Africa Research Initiative at Johns Hopkins University. Interest-free loans constitute only about 9 per cent of the total percentage of Chinese loans to Africa. A majority of them are concessional and commercial loans whose maturity remains largely unhindered and unaddressed.

China has made several efforts, chiefly the Belt and Road Initiative (BRI), to create an alternative economic architecture that attempts to undermine the primacy of existing infrastructure dominated by the US. The latest Chinese relief initiatives cannot be isolated from this bigger picture of great power strategic competition. Both relief initiatives announced between May-June have the potential to enhance China’s standing as a global provider of economic assistance in times of need—such as the ongoing pandemic.

China’s recent initiatives particularly appear to be directed towards reworking its image. Perception management is important to Beijing. It seeks to counter the unfavourable view of China’s debt-trap diplomacy among several countries and their policymaking elite. The international backlash against Beijing for its mishandling of the COVID-19 outbreak in Wuhan has only exacerbated existing perception problems. A recent study conducted by the Pew Research Center shows the historic rise in international negative perceptions of and distrust in the Chinese leadership. Together, they have likely led China to seriously consider the need to address misgivings about its intentions—particularly in Africa, where Beijing is deeply invested both economically and politically.

Further, Chinese financial assistance is aimed at securing support from recipient African countries at UN platforms. In recent months, China’s authoritarian moves across the various regions under its control—notably Hong Kong—have invited widespread international criticism. Beijing is wary of the possibility of a diplomatic offensive led by Washington at international forums. It could be thus be seeking to maximise African support should such an eventuality arise at the United Nations Security Council (UNSC). Press releases by countries that have received Chinese relief, which have recorded their confidence in Beijing with regard to Hong Kong, indicate this trend.

China’s pandemic-time largesse provides limited, short-term relief to the larger challenge of the African debt crisis. A closer inspection of these three initiatives reveals some glaring blind spots—such as private, concessional, and commercial loans—that are as yet unaddressed. Beijing, nevertheless, has its own set of objectives in offering such relief within the broader context of its ongoing efforts to boost its global standing.

The author is a Research Intern with IPCS' China Research Programme (CRP).