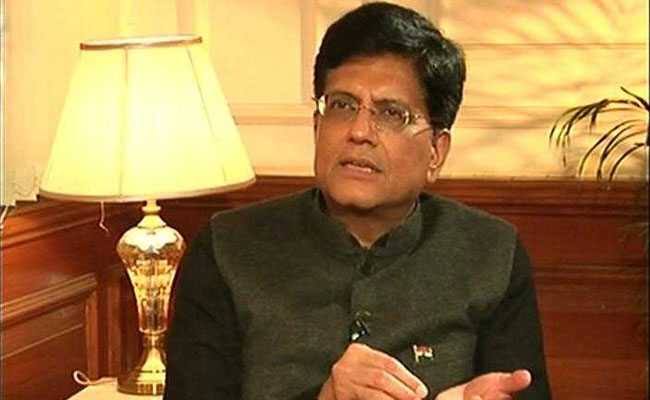 He said that Communications, Electronics and Information Technology Minister Ravi Shankar Prasad had interacted with several companies across the world.”They have talked to him about their plans to come to India and set up manufacturing units in India. I am engaged with a number of companies across the world,” he said.
Goyal said he has met representatives of several companies in the United States and other parts of the world to encourage investments coming into India, “which is why FDI flows have gone up by 50 per cent in the last years over the previous five years.”