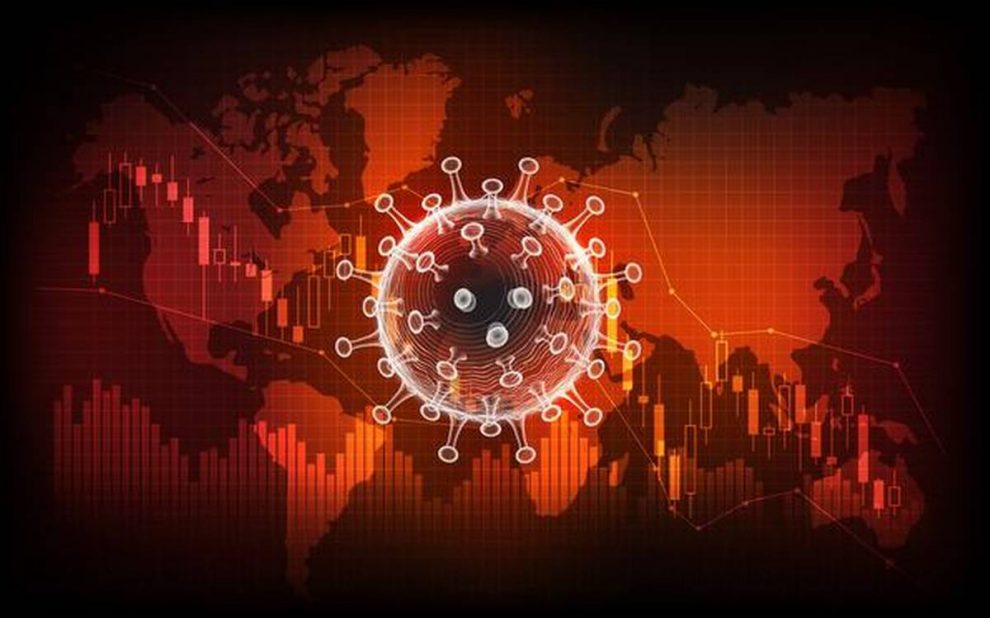 China’s dazzling growth story has been rudely disrupted by the COVID-19 pandemic and the consequent chaos it has brought down on global economic systems. Ironically, in the past, its growth trajectory was able to brush aside the fallout of the Tiananmen Square massacre despite the apparent humanitarian repugnance it caused worldwide.

Even the global financial crisis of 2008 failed to have any major impact on China due to its closed financial system, the massive economic stimulus it provided to encourage internal consumption and external investments, and its single-minded approach to promote accretion of technologies—setting aside dysfunctional ideologies and international conventions.

Beijing is faced with a complex economic dilemma that will neither abate nor yield to any financial stimulus as it did in 2008 due to its colossal size and intricate linkages with larger global systems. Besides, China’s lack of transparency in the origin and circumstances of the pandemic’s spread has caused a decline in global demand for Chinese exports. It has set into motion an antagonistic and sometimes mixed trend towards its businesses and loan-for-lease territory-grabbing strategies.

As this article argues, “one of the biggest long-term risks to China’s economy could come in the form of economic decoupling.” Throughout 2020, tensions between China and India, Japan, Australia and the US have escalated over a number of issues. These include Ladakh, Senkaku Islands, Hong Kong, Taiwan, the prolonged trade war, and increased technological rivalry. Disruption of ties between such large economies has had a downward pressure on growth. In fact, China’s economic growth began to decline in 2010. Its GDP dropped from 9.5 per cent in 2011 to 7.3 per cent in 2014; the rate is expected to continue declining to 1.85 per cent in 2020. It is however expected to rise hereafter.

In the meantime, China initiated military measures to persist with claims within the ‘nine-dash line’ in the South China Sea (SCS), precipitated a territorial embroilment with India, pressed on with a grandiose global infrastructure plan called the Belt and Road Initiative (BRI), drastically reorganised and modernised its military, and enforced ideological purity in schools and the media—all parts of its vision of a rejuvenated China.

In the circumstances, the future may hold two possibilities:

a) Beijing has advanced the view that its economy is emerging as “more resilient and competitive” than any other by building a “new system of open economy with higher standards.” This however is contrary to the facts on the ground. Australia is a case-in-point, where its banning of China’s 5G network has provoked a tit-for-tat response as China systematically bans the import of Australian products in addition to embarking on a media campaign to malign Australia’s involvement in the Afghan war.

In various forums, Xi has made it abundantly clear that the world needs China more than China the world. As this article argues, a new-found confidence in the meaning of globalisation with a Chinese bent is apparent. Beijing is working to create an order where subjection to Chinese produce counters any maverick tendencies as it rewrites a new set of rules for the international economic system. Will the world ‘kow-tow’ to this new order?

b) The second possibility relates to the nature of the post-pandemic world and its impact on China’s designs. Will we see more fragmented regionalism and less globalisation, or a global response to Xi’s disruptive nationalism? For a global response or at least a strong and meaningful push-back, short-term commercial interests will have to be set aside.

Awkwardly, we have noted Australia, despite being punished by having its exports worth US$ 6 billion unfairly blocked by China, has gone out of its way to sign up for the Regional Comprehensive Economic Partnership (RCEP). This may well appear an appropriate response within neorealist thought: to attempt to bring China into the status quoist group. And yet, was that not the intent for the last three decades, when the assumption of the dominance of military security lost ground to greater interest in the economic and environmentalist agendas? The most uncomplicated way for a new hegemon to face-down opposition is to be up against disjointed competition.

Are we witness to not just the arrival of a new regional hegemon but also a changing order of the international system? Indian External Affairs Minister Dr S Jaishankar writes in his book, The India Way: Strategies for an Uncertain World “…for two decades, China has been winning without fighting, while the US was fighting without winning.” Or has the pandemic put another twist to this tale?

Former Commander-in-Chief of the Strategic Forces Command of India and Distinguished Fellow, IPCS.