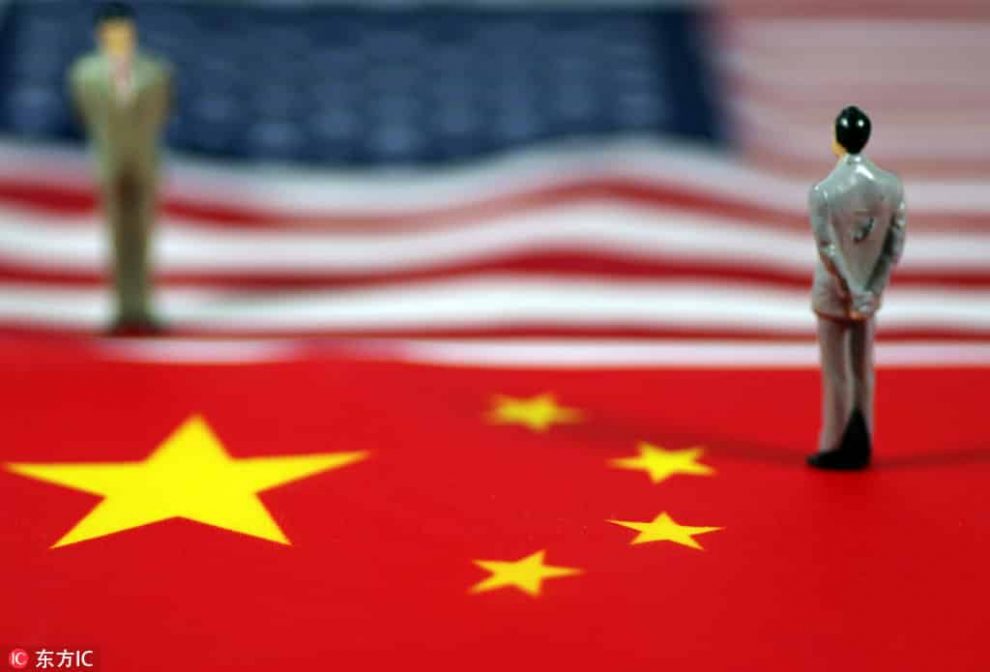 In 1947, George F Keenan, an American Foreign Service officer, formulated the policy of ‘containment’. The continuity that this policy represented may be appreciated by its longevity. It was the foundation of US strategy during the Cold War with the Soviet Union and the keystone of their foreign policy. It was toe-to-toe counter-force against the Soviet’s expansive strategies and the threat they posed towards the West. It is an awkward strategic irony that Keenan’s words should find an improbable echo 84 years later, in 2021, at the G7 and NATO summit declarations. The difference is that now it is China’s territorial ambition; cyber manipulation of global centres of industries, commerce, and financial institutions; violation of human rights; and disregard for established international norms; that have become the objects of collective antipathy.

China poses several challenges to the rule-based world order—economic, ideological, and geopolitical—which culminate as aggressive revisionism. Its subjugation of Uighurs, its crackdown in Hong Kong, and territorial excesses in the South and East China Sea and Ladakh region have drawn condemnation from the larger majority of the world community. Beijing’s massive Belt and Road Initiative (BRI) has prompted concerns about its unscrupulous influence over some European and developing countries along the route. As a response the June 2021 NATO Summit in its concluding declaration underscored that China’s “stated ambitions and assertive behaviour present systemic challenges to the rules-based international order and to areas relevant to alliance security.” Earlier, Quad leaders, in their first summit, also weighed in when they agreed to “meet challenges to the rules-based maritime order in the East and South China seas.” The G7, NATO, and the Quad have emphasised that they will seek  to create a counterweight of democratic values and nations, and enhance deterrence and defence posture in response.

Are we witnessing the genesis of another Cold War? The first Cold War was marked by actions taken to face down the Soviet Union and its Communist allies whenever and wherever they posed a perceived risk of gaining influence. In fact, Kennan advocated defending above all else the world’s major centres of industrial power against Soviet expansion. The Cold War was characterised by three factors: the threat of nuclear war and the ensuing arms race, ideological quest for world domination, and victory through influence and proxy wars.

Today, this would develop into vigorous opposition to any belligerent geopolitical action initiated by China. On the ground, China’s every move is designed more to further its own rapacious designs than for any altruistic purpose. A master plan has been articulated in their July 2019 white paper on national defence titled “China’s National Defence in the New Era.” The paper offers insights into how the Chinese leadership conceives a world order characterised by greater control. The paper, significantly, re-emphasises China’s intentions to revise the current global order to create a future more favourable for its interests. Beijing makes the grand assumption that countries in the region will organically become part and parcel of the Community of Common Destiny (CCD). While the questionable nature of the grand assumption throws up Beijing’s flawed deduction that regional countries are in harmony with its ideological make-up, what comes next is disquieting. It is the illusory context of the document linking China’s defence directly to the notion of “building a community with a shared future of mankind” that provides a dangerous strategic underpinning.

The COVID-19 virus, originating in Wuhan, set into motion a pandemic whose economic impact on the world has beggared belief. The statistics speak for themselves, with total deaths of over 4 million, and over 200 million cases. The strange fact is that China, where the virus originated, has been left largely untouched; its economy is showing growth of a nature that is implausible while the health of its population remains robust. The curtain of opacity that China has shrouded itself in as to origins of the virus has only reinforced the growing speculation that the virus was man-made, and its release, deliberate.

The pandemic might have provided a springboard for China to plunge into the act of creating the ‘New Era.’ However, this ambitious scheme comes unglued as control over civil society diminishes and the Chinese Communist Party (CCP) loses appreciation of human nature that craves for what it does not have, which, in this case, is democratic freedoms. Democracy in China is restricted to the local level in small cohesive communities. Leadership is chosen and ordained at this level to rise to the top echelons of authority with neither popular support nor with their feet on the ground. The flaws in China’s political system are obvious. The media is heavily censored and the Internet manipulated and periodically blocked. Leaders are unimpeded by the rule of law.

More disquieting is the despotic trend that Xi Jinping has set in motion, suggesting that the regime is increasingly worried about its legitimacy. Despite economic growth being at the heart of political stability, incidents such as the crackdown on Jack Ma’s assets, which have been stripped, shorn, chopped, and distributed amongst incompetents, have been making international headlines. The reasons for this embargo are inexplicable since Ma’s enterprises had over the years contributed in good measure to China’s growth. Other leading entrepreneurs today are on thin ice.

Human progression has been inspired by an increasing empowerment of individuals and communities, rather than a collective enslavement to abstract causes. Resentment from years of humiliation, as Beijing never fail to remind its people, can only lead to a society that is drawn to toxic authoritarianism. This has happened, and therefore our perplexity at Chinese civil society being drawn to a ‘New Era’ must not come as a surprise. Uncomfortably for China, the era coincides with the start of a new Cold War.

The article first appeared on the website of IPCS.

The author is Distinguished Fellow, IPCS, and former Commander-in-Chief of the Strategic Forces Command of India.