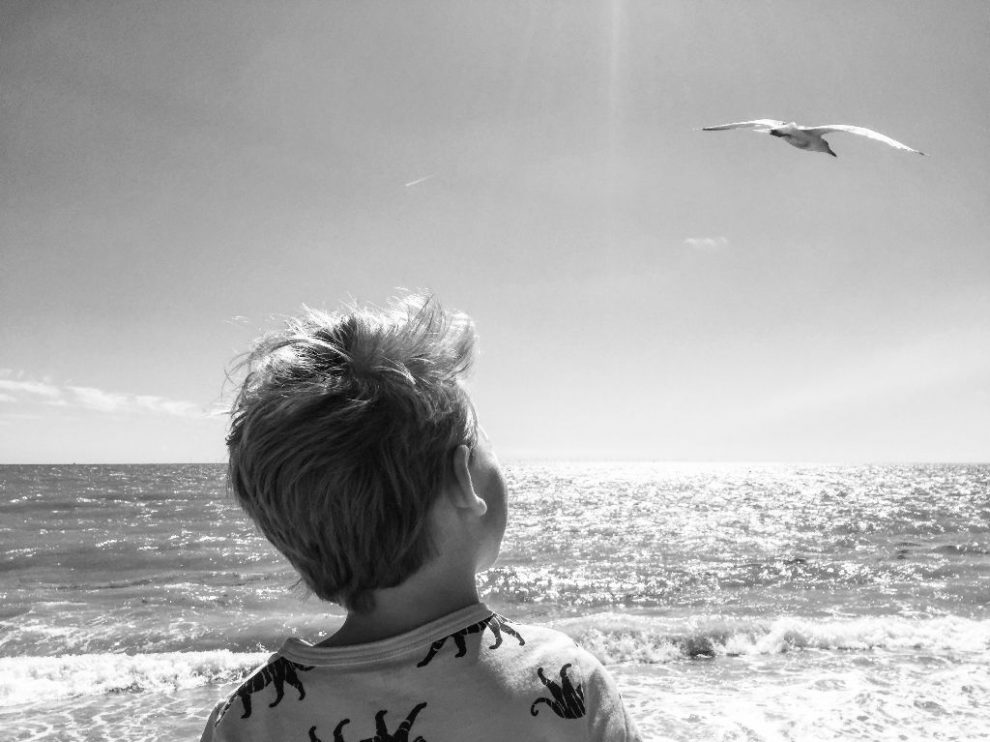 Of my parents, I felt more at ease and comfortable with my father as a child. Not a favourite of my mother, I was the dearest child of my father who would generously condone my mischievousness and poor academic performance. Mother, though unlettered would warn my father against such unconditional pampering. They would often trade charges and accuse each other for my misdemeanors and neglect of studies, heated arguments would often turn into nasty confrontations I remember.

During my early days in school, fifth standard examination was considered a prestigious competition as all the primary schools in the area would take their examination at the central high school where I studied. Sensing a tough competition and worried about my weakness in maths, but very keen to see me on top, close to the examination my father invited the local headmaster, an intimate family friend, to a sumptuous dinner. Late in the evening the fellow dictated me five questions that he meant to set in the maths question paper. I was asked to practice those questions without disclosing them to any other student.

I secured 100 percent in maths, did reasonably well in other subjects and was declared topper. My father celebrated the staged success which my mother never accepted to be true. Five years thereon it was only after I shamefully fell in merit in my matriculation, appearing almost at the bottom, when my father realised that he had actually ‘spared the rod and spoiled the child’.
I could never recover in my academics thereafter in my career.