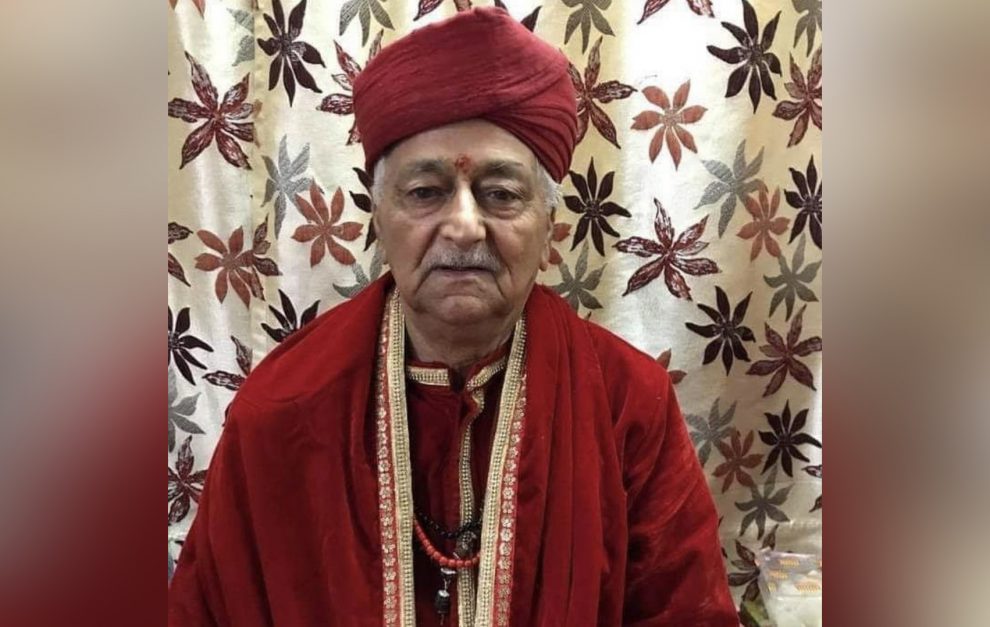 JAMMU: Head priest at the revered Mata Vaishno Devi Shrine Amir Chand passed away at his residence in Jammu and Kashmir’s Reasi district on Saturday, officials said.
The 85-year-old ‘Pratham Pujari’ apparently died of a heart attack at his Katra residence, the officials said, adding his cremation will take place at Balganga later in the day.
Lieutenant Governor Manoj Sinha, who is also the chairman of Shri Mata Vaishno Devi Shrine Board (SMVDSB), expressed his grief over the priest’s death.
In a tweet in Hindi, the Lt Governor said, “The news of the death of Shri Amir Chand Ji, the chief priest of Mata Vaishno Devi Ji, is extremely sad. I pay my humble tributes to him. My deepest condolences to the bereaved family and followers. Om Shanti.”