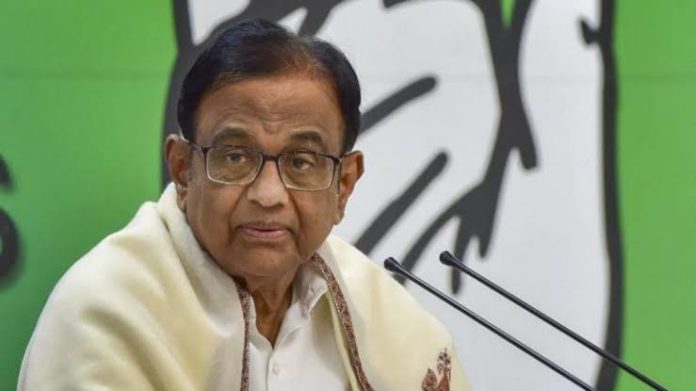 Senior Congress leader P Chidambaram on Wednesday hit back at Prime Minister Narendra Modi over his jibe at the opposition party at an election rally in Jharkhand where he dared the opposition to give Indian citizenship to every Pakistani citizen.”Why should we give citizenship to people who are already citizens of Pakistan? What is the meaning of such challenges to the Opposition?” he said. “It is gratifying that the students and the young generation are liberal, secular, tolerant and exhibit humanism. Is the government challenging these values?” Chidambaram said in a follow-up tweet.