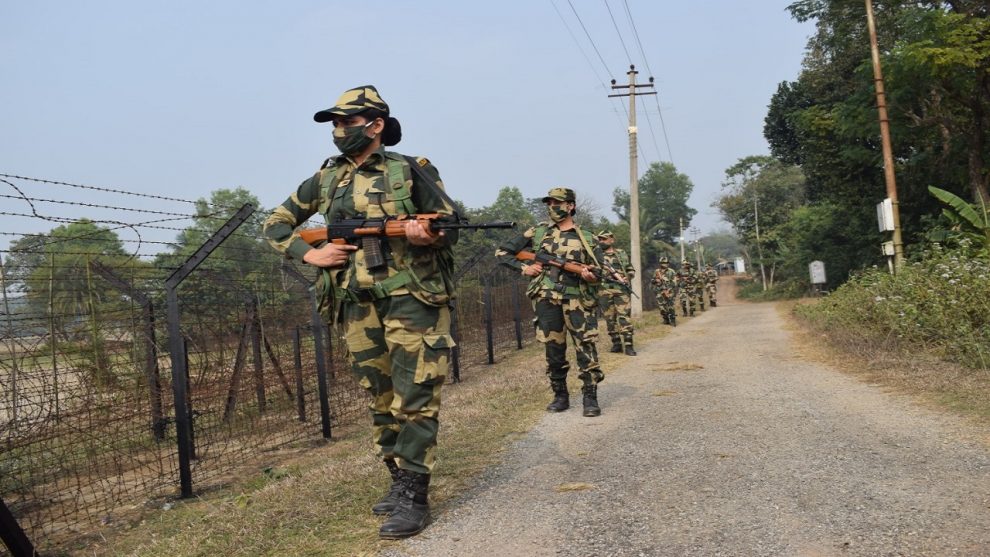 Within a span of less than two weeks, 28 security force (SF) personnel were killed in Chhattisgarh by left-wing extremists from the Communist Party of India-Maoist (CPI-Maoist).

The first attack, on 23 March 2021, involving improvised explosive devices (IEDs), killed five District Reserve Guards (DRG) personnel in Narayanpur district. The second attack, much more meticulously planned than the first, was an ambush laid by the extremists on 3 April, which killed 23 SF personnel in Bijapur district. The second incident additionally involved the abduction of an SF personnel who has since been released. The death toll as well as the manner in which the SF personnel have been killed have sent alarm bells ringing through the security establishment. There is an obvious sense of outrage and possibly an urge to swiftly avenge the killings. However, a response based on the sole motive of ‘punishing the guilty’ has the potential of going awfully awry, and may provide only a temporary solution to the larger shortcomings that could have resulted in these massacres. In this backdrop, analysing the unique challenges left-wing extremism (LWE) poses to the state, and the ways in which the state should respond, can be of pedagogic as well as policy importance.

LWE is believed to be operationally weak and confined to pockets within select states. It poses unique challenges. Chhattisgarh is confronting an insurgency that is predominantly on survival mode. Due to the setbacks suffered in the past years, the CPI-Maoist may no longer be capable of expanding its areas of operation, but has done rather well in protecting its core areas. South Bastar is one such area. According to an estimate by a prominent journalist from the region, while nearly 15,000 sq km in the region are not under government control, in another 10,000 sq km, control is shared between the state and the extremists. Periodic fatalities among the SFs is a natural outcome of such a state-of-affairs.

Although the killing of a large number of SFs in a single incident typically attracts nation-wide attention, this isn’t a new phenomenon in the LWE-affected states. In the last five years (2016-2020), the average yearly fatalities among SFs have been in excess of 60. Further broken down, every month, an average of five SFs have been killed in the LWE-affected states. Thus, while incidents of deaths of multiple SF personnel in a single incident have become a rarity in these past years (the last major attack before the 23 March incident was in March 2020), the number of SFs being killed by extremists in encounters and ambushes still remains at an unacceptably high level.

Use of violence achieves three primary purposes—internal as well as external—for the CPI-Maoist. First, its ability to inflict losses on the adversary helps to keep its flock together and morale reasonably high. Second, it helps slow down the intensity of SF operations, albeit temporarily. Third, it successfully confronts the official narrative that the LWE as an internal security challenge is in its last phase.

Consecutive attacks in Chhattisgarh have been linked by media reports with several shortcomings in the state’s approach. While intelligence failure as a reason has been ruled out by the Central Reserve Police Force (CRPF) chief, attacks on troops while returning from operations point to incomplete intelligence. A failure to keep such operations under wraps strips of them of their shock value and allows extremists to plan countermoves. Further, the non- adherence to SOPs and command and control issues governing paramilitary and police forces drawn from different units have defied curative initiatives for several years.

States don’t often admit their mistakes in the open. Serious investigations are rarely done and no learning from past errors has ever taken place. Worse still, media pressure and the short-term need to boost SF morale following a serious setback push the security establishment to seek quick retribution. However, such an approach does not further the objective of ending LWE. It merely reinforces shortcomings and works to the advantage of the extremists. This needs to change.

India’s counter-LWE operations need a drastic overhaul. Planning of operations needs to be localised under the overall command of officers who understand the area and the challenges posed by extremists. The centre’s role should be limited to meeting the requirements of those on the ground. The strategy of launching jumbo operations—involving multiple battalions of SF personnel—needs to be put in cold storage. Such operations without adequate intelligence are only a raw demonstration of the state’s military strength. From an operational point of view, they make a large SF team vulnerable to extremist attacks.

The security establishment needs to find ways to improve intelligence collection, both HUMINT and TECHINT. Targeting the CPI-Maoist’s top leadership as a strategy to weaken the organisation hasn’t worked. On the contrary, the policy should focus on nibbling at the remaining strength of the outfit and their core areas, by way of focused area operations, development activities, and strategic communications. Over the past several years, forays into the outfit’s strongholds that last a few days, followed by a retreat, has not achieved much. Different arms of the government need to work in tandem under a team of politicians, tribal leaders, NGOs, and subject-matter experts to establish a permanent presence as well as create delivery mechanisms in areas vacated by the extremists.

The character and operational strategy of the weakened CPI-Maoist has changed. The official strategy needs to change as well. It must begin with an honest admission of the shortcomings in the current approach.

The author is Director, Mantraya.org, and Visiting Fellow, IPCS. The article first appeared on the website of IPCS