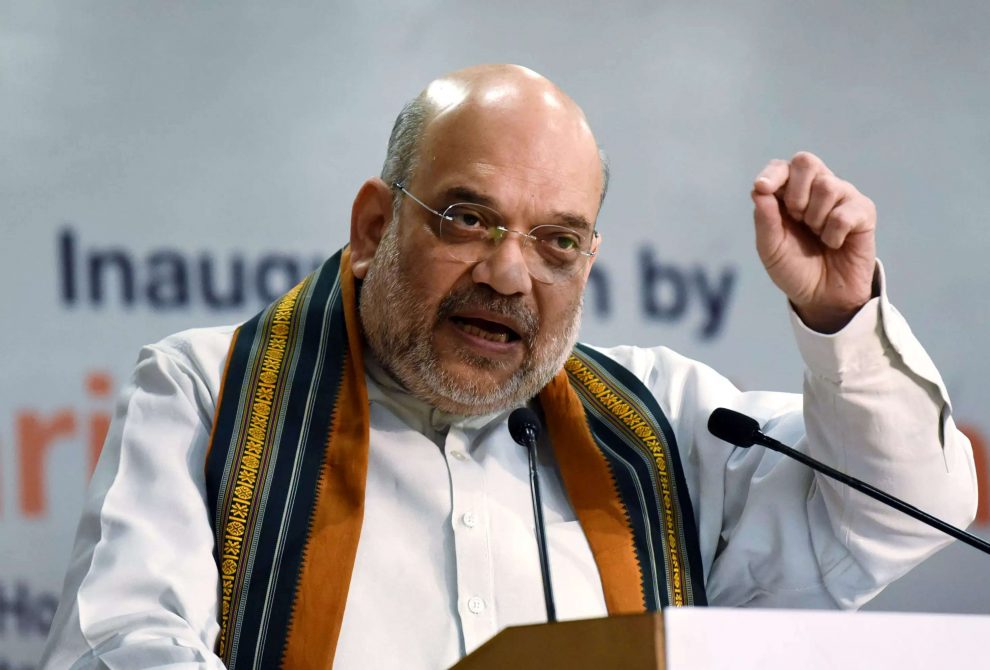 Jammu: Hailing centre and administration of the Union Territory for extending support for boosting tourism sector in Jammu and Kashmir, a top Hoteliers body has written to Union Home Minister for regularisation of property rights of genuine people.

In a letter to the HM Amit Shah the Chairman of Hoteliers Club, M A Chaya has also sought extension of lease in Gulmarg.

As per the letter, the hotelier’s body has sought formation of committee head retired Supreme Court or High Court judge to identify the genuine cases under Roshni Act.

“In Jammu and Kashmir under the J&K Vesting of Ownership Act, 2001 & SRO 64 issued on 5th March, 2007 popularly known as “Roshni the legal occupants of the land on lease were asked to deposit the cost of the land evaluated by the Government Authorities,” read’s the letter addressed to HM Shah

“Despite depositing the cost and transfer of proprietary rights in most of the cases, the Hon’ble High Court of UT of J&K and Ladakh has cancelled this Act altogether. The matter is subjudice in High Court & Supreme Court.  This has adversely affected the business of the legal occupants who have already raised business establishments on this land,” the letter further reads.

They added that this longstanding issue and requested HM Shah to constitute a high-level Committee headed by a retired High Court/or Supreme Court Judge who would identify the genuine cases for regularization as is in vogue in the entire country.

Hoteliers further said that the lease period Gulmarg is 40 years and has been expired.

“Earlier the lease period was for 99 years. The hoteliers are not in a position to upgrade or renovate their properties to ensure best possible facilities for the visitors of the country as well as abroad,”  they said.

They added that the local administration is not in a position to accord permissions for such upgradations/refurbishment/renovation due to the fact that the lease of the land is expired.

“This is affecting not only the business of the stake holders but is creating a bad name. It is our humble submission that the Government UT of Jammu and Kashmir may take a sympathetic view to extend the lease for a further period of 40 years with permission to renovate the properties which are in deplorable condition,” they added.

They also sought extension of scheme for reimbursement/waiver for first two years of GST in case of new manufacturing units in the State.

Ashiq, Chaya among top Kashmiri businessmen meet PM Modi
JKAS Main exam to be held as per schedule, have given 30-day prior notice to aspirants says BR Sharma
Comment