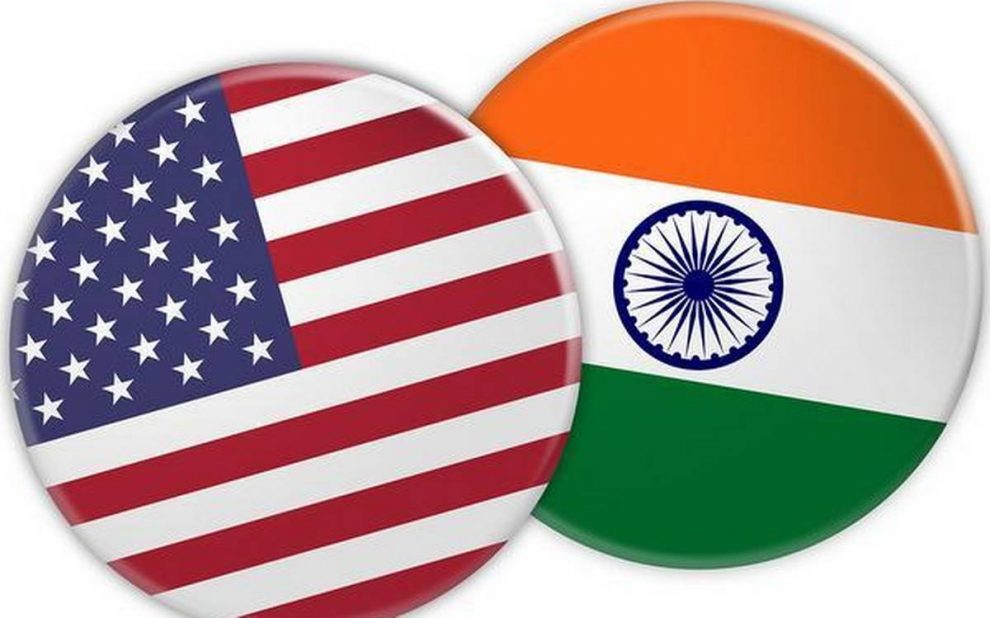 After tolerating four years of tantrums, mood swings and fits, bad language, and the worst idiotic and overtly racist behaviour when defeated by any US president, the world keenly awaited the change of power in the oldest democracy in the world when Joe Biden took over as the new American president.

Similarly, the world keenly looked forward to understanding the contours of the new administration’s internal and external policies, particularly its foreign policy. In a wide-ranging address at the US State Department in Washington last week, Joe Biden outlined his new foreign policy vision, reiterating the catch phrase – “America is back.”

This stance was reflected in the words that Biden used, such as ‘re-build’ (America’s alliances) and ‘re-engage’ (with the world). He also sought to outline a clear vision of what the new administration aims to achieve in order to improve and stabilise international relations. It was a speech designed to re-establish order and global faith in the US; things that Biden clearly feels were lost under his controversial predecessor.

London opines that the US foreign policy will now focus more on multilateral diplomacy and working with other nations in a more positive way. But Biden hinted that this should not be considered a ‘soft approach’, insisting that diplomacy would be the best way to get what the US wants. He also tried to highlight the importance, which his administration attaches to democratic values and described it as a key aspect of America’s identity and ethos.

During his first year in office, President Biden will bring together the world’s democracies to strengthen the global democratic institutions, and forge a common agenda to address threats to common democratic values. Biden has explained that the so-called ‘Summit for Democracy’ he plans to convene later this year, will focus on fighting corruption and authoritarianism and protect human rights world over.

The Summit will also issue a Call to Action for the private sector, including technology corporations and social media giants, to make their own commitments, recognising their responsibilities and their overwhelming interest in preserving open, democratic societies and protecting free speech.

James Traub of NYU’s Center on International Cooperation, opines that in Asia India has a geopolitical status of all its own. The world’s fifth-largest economy, India serves as a bulwark against China, which the Biden administration regards as America’s most dangerous adversary. And because China increasingly seeks to export its model of authoritarian, state-run capitalism, China also poses a unique threat to democracy, which the new administration will definitely try to weaken.

The Biden administration has inherited from Trump the premise of an ‘Indo-Pacific’ region with India at its core. In the recent past, as relations between New Delhi and Beijing soured, India strengthened its commitment to a multilateral partnership with the United States, Japan and Australia — known as the Quadrilateral Security Dialogue, or Quad.

China has castigated this forum as an Asian version of the NATO, or one which is directly aimed against it. India, though cautious of formal alliances was initially hesitant to fully engage, as it also didn’t want to sour its trade relations with Beijing.

In addition, Kurt Campbell, the China hawk whom Biden recently appointed as the ‘Indo-Pacific Coordinator’ at the National Security Council, has reportedly proposed forging a new system of alliances binding South and East Asia, and Asia and Europe, as well as of incorporating India, South Korea, and Australia into the G-7 to form a new ‘D-10’—the ten great democracies.

This further strengthens the importance which US attaches to India but it will also keep a strict watch on the internal political developments in India, particularly related to minorities. Though the personal equation, which existed between Trump and Modi, might be missing under the new dispensation yet it may not afford to ignore India.

Also, the new administration will not be able to drastically alter its policy toward India as the US needs its help to counter China in the region and also increasingly values India as a military and trade partner.

Mr. Biden, who once spoke optimistically of China’s emergence “as a great power,” has become increasingly tough on Beijing, and some analysts said his administration would most likely use the Quad as a way to ensure that the balance of power in the Indo-Pacific region does not tilt too far toward China.

Still, in New Delhi there is a school of though which feels that the new administration might not be as tough on China as the previous one and that Mr Biden might be forced to adopt a more nuanced and less favourable position toward India.

In addition, the United States has been trying unsuccessfully to increase arms sales to India, but the country’s history of buying weapons from France, Israel and Russia, has complicated that effort. There is an added US concern that providing military equipment to India might help Russian military or other foreign agents to have access to the US technology.

Other issues, which might have an impact on the relationship, are the visa and climate change issues. The outgoing president had earlier this year suspended H-1B visas for high-skilled workers, a major setback for American IT sector, which employ many Indians. US will also require the Indian support and cooperation on its initiative on climate change issues and in addition both countries are trying to hammer out a mutually beneficial Trade Agreement, which has eluded the officials so far conducting the talks. However, there are signs that the next phase of the US-India relations will be based more on substance and less on rhetoric as India, now is able to offer much more to the us, both in military, security, trade and technological terms. The ties might not be personality oriented but focussed more on changing hard realities and individual aspirations, particularly in the post-Covid changed world. 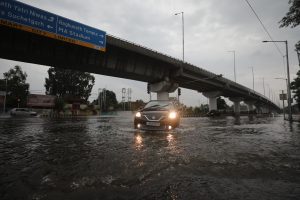 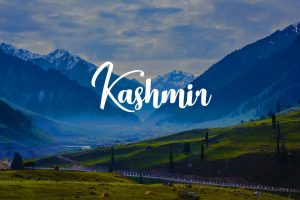 Kashmir: The Road Ahead 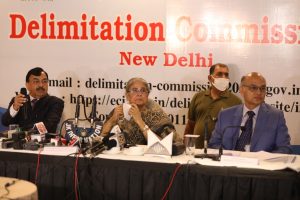 Visit of the Delimitation Commission to J&K