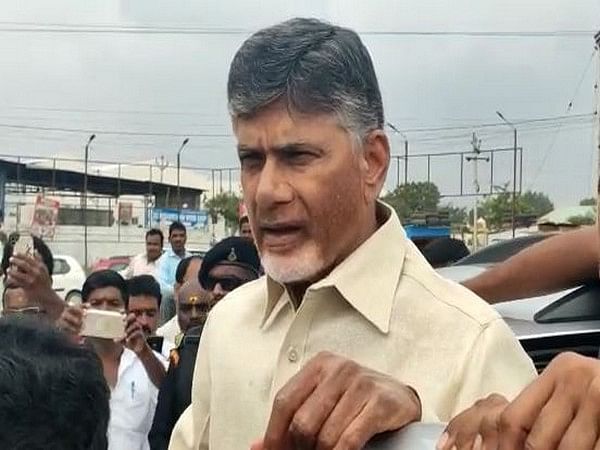 TDP chief and former chief minister N Chandrababu Naidu is among the several TDP leaders allegedly involved in insider trading in Amaravati capital region, according to a report by the Andhra Pradesh cabinet sub-committee.The sub-committee submitted its detailed report to Chief Minister YS Jagan Mohan Reddy on Friday ahead of the cabinet meeting. The ruling YSRCP government is planning to initiate either a CBI, CBCID or Lok Ayukta inquiry into the matter.

The YSRCP has been alleging that TDP had misused power, indulged in insider trading and amassed wealth through corrupt practices in the name of Amaravati capital region.Apart from Naidu, the report mentioned Vemuru Ravi Kumar Prasad, an NRI, who is a close associate of TDP leader Nara Lokesh, former minister Paritala Sunita, former MLA GVS Anjaneyulu, realtor Lingamaneni Ramesh, and TDP MLA Payyavula Kesav who were allegedly involved in insider training in the capital region.

The report also named Lanka Dinakar (presently in BJP), and TDP leaders Dhulipalla Narendra, Kambhampati Ramamohan Rao and Putta Mahesh Yadav.After coming to power, the Reddy-led government constituted a sub-committee to inquire on the alleged irregularities in the Amaravati capital project, which submitted its report today.

The committee has found that “while choosing the capital area and defining its boundaries, a select group of people benefitted. Persons privy to the likely location allegedly purchased land in the region just prior to the formal declaration”.

It also listed out how the lands in the capital region were procured by benamis of highly placed individuals.”There were many irregularities in the land allotment and various laws were violated. Further, the then government cheated and intimidated assigned landholders in the land pooling scheme zone,” the report alleged.