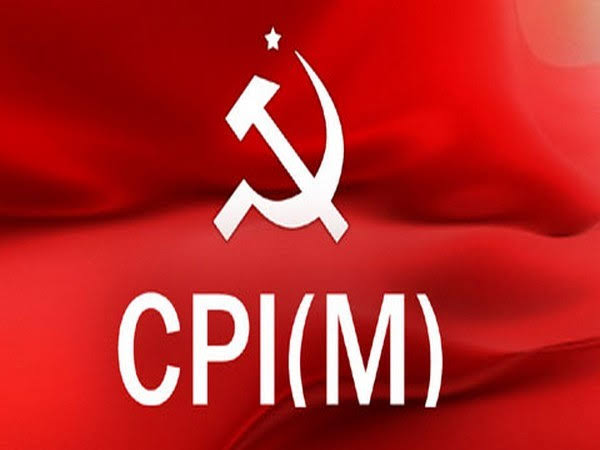 The Communist Party of India-Marxist (CPI-M) on Monday said that ‘certain premises’ of the Supreme Court judgment on the Ayodhya dispute raise ‘serious questions’ and the “verdict deviates by widening the ambit referring to Hindus and Muslims” instead of dealing with the petitioners in this case.
In a statement titled ‘Ayodhya dispute: Verdict delivered, not justice’ issued by the party politburo, CPI-M said it has always maintained that the resolution of the Ayodhya dispute must be through a negotiated settlement, failing which, the only way is to resolve the matter through a court verdict. “This is the only manner in which a secular republic governed by the rule of law can deal with such a dispute. The verdict has now been delivered. There are, however, certain premises of the judgment that raise serious questions,” said the statement.
It said that the five-member Constitution bench states repeatedly the commitment to upholding constitutional values and that `the adjudication of civil claims over property must remain within the secular … The title cannot be established on the basis of faith and belief..’ Despite such declarations, the end result of the verdict has given precedence to faith and beliefs of one side. Instead of dealing with the petitioners in this case, the verdict deviates by widening the ambit referring to Hindus and Muslims,” added the statement.
It said the verdict states unambiguously that the demolition of the Babri
Masjid in December 1992 was a “serious violation of law”. “But finally, hands over the site to the very forces responsible for this criminal assault. The writ filed in 1989 was represented by a leader of the Vishwa Hindu Parishad, an organisation that led the agitation that resulted in the demolition of the Babri Masjid,” said the party.
The party said the verdict states that the desecration of the mosque in December 1949 by the illegal placing of idols within the mosque was also a grave violation of the law. “Yet, the entire disputed site has been handed over to the violators of the law,” it said.
“The Hindu side’s claims of continuous possession has been upheld not on the basis of facts but it appears display of faith and belief has taken the
upper hand,” the party said.
Referring to the verdict mentioning Places of Worship Act, 1991, the party said a firm resolve by the apex court to bar possibilities of other disputes being raised in the future “was not forthcoming”.
It said though the December 1949 and December 1992 incidents have been categorised as the serious violation of the law, justice has not been delivered on the perpetrators of such criminal acts.
It said that the cases must be expedited and guilty punished and the verdict “should not impinge on the delivery of justice”.
“The judicial verdict has been delivered to settle this longstanding
dispute that had already claimed thousands of lives and left behind a trail
of bloodshed and mayhem through communal riots for over two decades,” the party said.
The politburo of the party met here on November 16 and 17