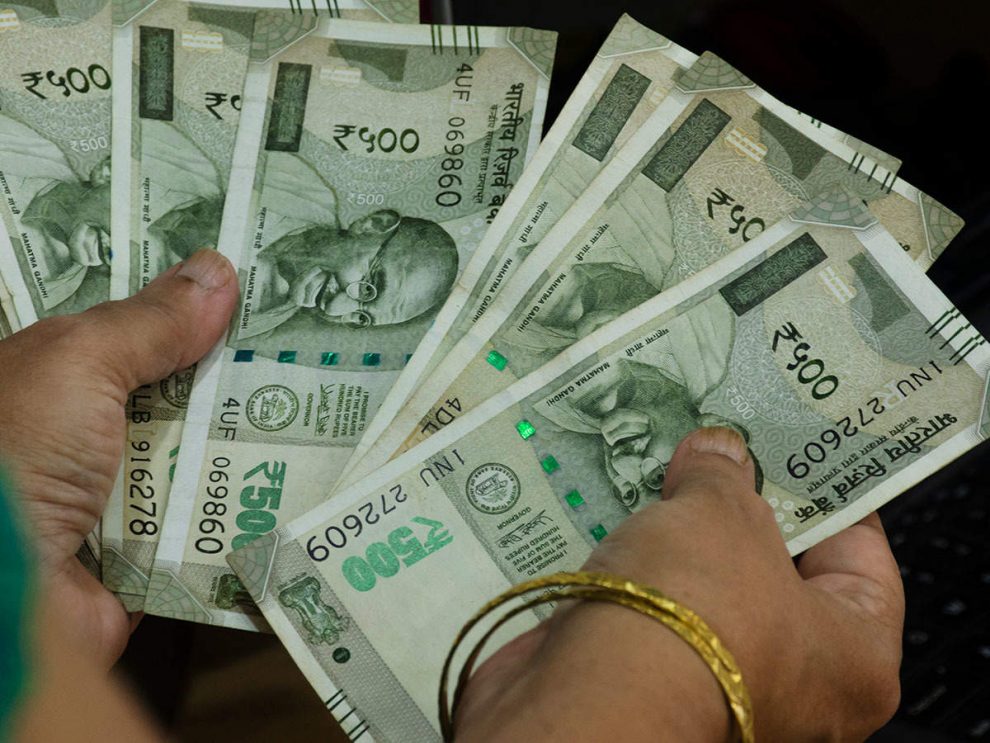 SRINAGAR: The School Education Department (SED) has ordered Chief Education Officers (CEOs) of Kashmir division to recover the excess pay given to employees of the department against the rules of SRO-202 of 2015.

In a circular, DSEK said that the in-service employees who were appointed on different posts in the School Education Department in terms of SRO-202 of 2015 have claimed that some of their counterparts have been granted pay protection by the concerned Chief Education Officer’s (CEOs) and Drawing and Disbursing Officer’s (DDOs).

It states that in absence of clarification, regarding admissibility of pay protection, the CEOs earlier in 2019 were asked not to allow any such pay protection and to draw salary of these appointees strictly in terms of SRO-202.

“Last year in February the matter was taken up with the administrative department for clarification; a subsequent reminder was also given after six months in September, but no clarification and instructions have been conveyed till date,” reads the circular.

DSEK ordered the CEOs to ensure parity at all levels and collect the data regarding all such employees who have been allowed pay protection without orders of competent authority and ensure recovery of excess pay within one month’s time, after lapse of which the CEOs shall submit a categorical certificate to the effect that ‘no in-service employee appointed on any post in terms of SRO-202 of 2015 is receiving pay protection at the moment, and wherever it was drawn, the same has been recovered in lump sum.”—(KNO)

Join The Dispatch Whatsapp Group to stay updated
The Dispatch is present across a number of social media platforms. Subscribe to our YouTube channel for exciting videos; join us on Facebook, Intagram and Twitter for quick updates and discussions. We are also available on the Telegram. Follow us on Pinterest for thousands of pictures and graphics. We care to respond to text messages on WhatsApp at 8082480136 [No calls accepted]. To contribute an article or pitch a story idea, write to us at [email protected] |Click to know more about The Dispatch, our standards and policies
Tags#thedispatch #Education