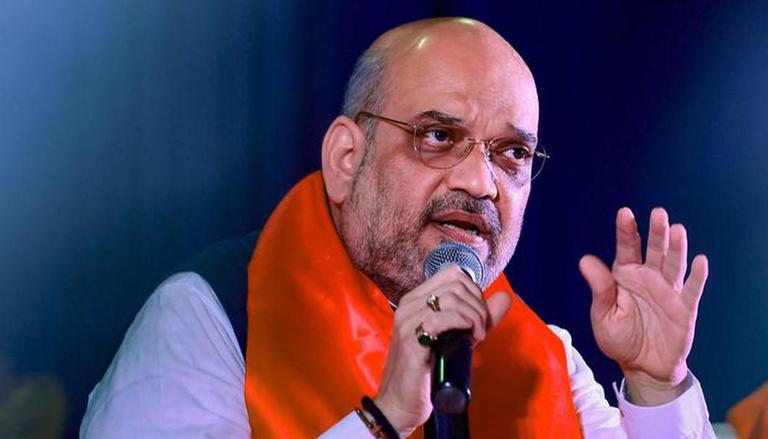 Jammu: With an objective to make the outreach programme successful, which was started for Jammu and Kashmir by Government to India (GoI), the centre has started process to prepare a comprehensive roadmap to address the grievances of people.

As a part of centre’s outreach programme, 70 union ministers visited across Jammu and Kashmir from September 9 to October 28 and take stock of problems being faced by people as well as review the pace of development especially after abrogation of Article 370.

“The Union Ministers have started submitting their reports to the Prime Minister’s Office (PMO) and the Union Ministry of Home Affairs (MHA). The reports included the steps required to be taken by the Centre and UT Governments for development of the areas and welfare of the people,” an official said.

“The steps which are required to be taken by different Ministries of the Central Government based on recommendations by the Central Ministries will be referred to them by the PMO and MHA while rest will be forwarded to the Jammu and Kashmir administration for immediate action,” they said.

According to them, the Government of India wants Public Outreach-II by the Central Ministers to be “result oriented” so that the next time when such an exercise is undertaken afresh, the Ministers are able to give satisfactory replies to the people about issues raised by them during earlier tours.

“The Public Outreach-II lasted 50 days. Nearly 70 Ministers visited different parts of Jammu and Kashmir mainly in semi-urban and rural areas of the Union Territory and each visit lasted two to three days. To make the visits fruitful, action is mandatory on the issues raised by the people during their meetings with the Union Ministers and the assurances held out by the latter to the public,” sources said, adding that it was in this context that the PMO and MHA have initiated the exercise for comprehensive compiling of reports submitted by the Ministers for necessary action by both Centre and UT Governments.

The Government of India is confident that within the next two to three months, results of the visit by the Ministers to Jammu and Kashmir will start reaching the ground and people will see that the issues raised by them (with the Ministers) have received the Government attention.

It may be mentioned here that all 70 Union Ministers who toured different parts of Jammu and Kashmir during Public Outreach-II apart from inaugurating developmental works and projects and laying foundation stone of others had met delegations of local people, Panchayati Raj representatives and Government officers to assess requirements of the people and administration.

Union Home Minister Amit Shah had also visited Jammu and Kashmir for four days in October for high-level review of security situation in the Union Territory.

Nearly 20 Union Ministers had visited Jammu and Kashmir during first Public Outreach undertaken by the Central Government in January 2020, five months after abrogation of special status of erstwhile State of J&K and its bifurcation into two Union Territories of J&K and Ladakh.

However, during visits by the Ministers in 2020, people, in some of the areas, had claimed that issues raised by them remained unaddressed.

“To change that perception, the Central Government this time wants that all the issues raised by the people before the Ministers are properly looked into and addressed,” sources said.