Home Newsfeed Centre’s move to ban import of 101 items will give major boost... 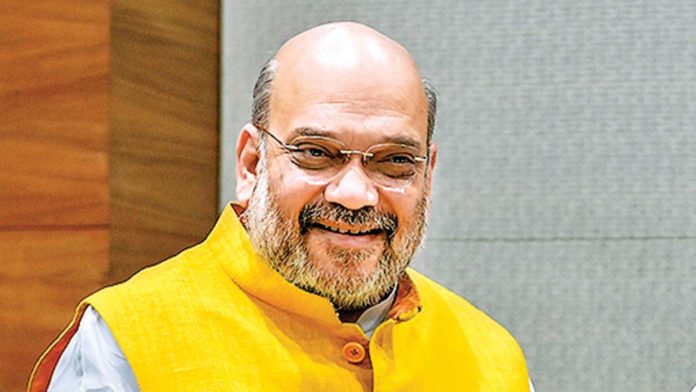 “Modi govt’s decision of import embargo on 101 items and a separate budget for domestic capital procurement of nearly Rs 52,000 crore for the current financial year will surely provide a major boost to the indigenous defence sector. I thank PM @NarendraModi & RM @RajnathSingh for this historic decision,” the home minister tweeted on Sunday evening.

He also said the move to ban the import of 101 items would open up new avenues for the Indian defence sector as contracts worth Rs 4,00,000 crore would be given to defence equipment manufacturers.

“This move will surely open up new avenues for the Indian defence industry as contracts worth Rs 4,00,000Cr would be given to them. This futuristic decision further reinforces PM @NarendraModi ji’s continuous endeavour towards MakeInIndia and his vision of a self-reliant India,” Shah said in another tweet.

On Sunday morning, defence minister Rajnath Singh announced that the government had prepared a list 101 items on which there would be an embargo on import to give a push to indigenous defence production as part of the government’s self-reliant India drive.

The statement also indicates when the embargo kicks in for different items — between 2020 and 2025.

Beginning with raising foreign direct investment (FDI) in defence manufacturing to creating a separate budget for buying locally-made military hardware and now notifying a list of weapons and defence equipment that cannot be imported, the Centre has announced a slew of measures this year to boost manufacturing in the defence sector.