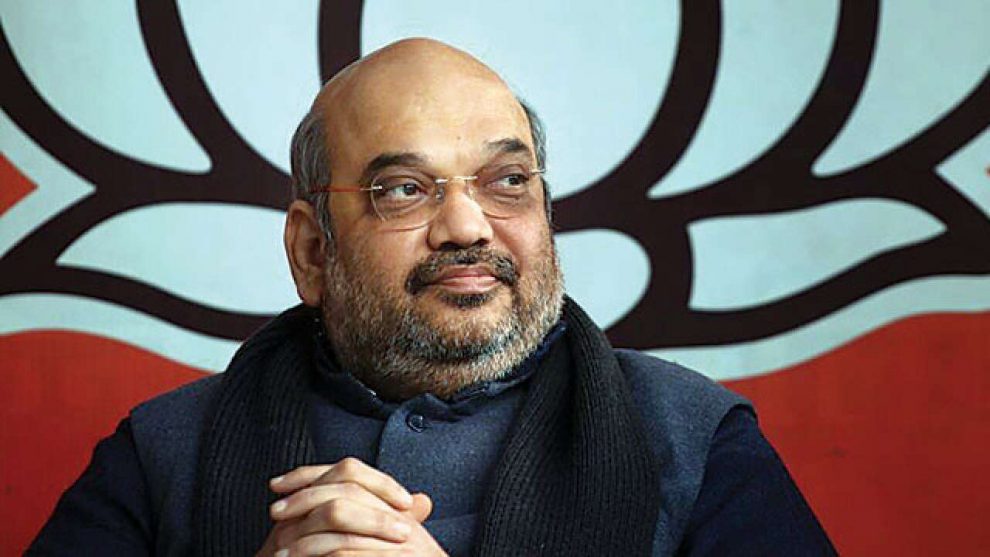 Parliament has passed The Jammu and Kashmir Reorganisation (Amendment) Bill, 2021. Lok Sabha gave the nod today to the Bill which seeks to merge the J&K cadre with the AGMUT cadre for All India Services. The bill had already been passed by the Rajya Sabha.

Responding to the discussion on the Bill, Home Minister Amit Shah said Panchayati Raj has started in Jammu and Kashmir after NDA government came to power. He said, many of the J&K residents, who did not receive electricity in the past 70 years, got it in the past seven months. He stated that Jammu and Kashmir has been the top priority of Prime Minister Narendra Modi and a lot of development projects have been taken up in the UT. He said, government wants to make Jammu and Kashmir self-reliant and emphasized that development will reach even the remotest areas.

The Minister said, the three families which ruled Jammu and Kashmir for 70 years have done nothing to develop the Health sector or provide employment. He predicted that 25 thousand government jobs will be given to the youth of Jammu and Kashmir before 2022. He said no major business house would invest in Jammu & Kashmir earlier, but after Article 370 was revoked, many businessmen are investing there.

Leader of Congress in Lok Sabha Adhir Ranjan Chowdhury said, the government showed a lot of dreams while bringing the bill, but Jammu and Kashmir has not returned to normalcy. He said, more than 90 thousand crore of local business has ended. He said, the NDA Government has not been successful in bringing back displaced Pandits to Jammu and Kashmir.

TMC leader Saugata Roy asked what has been achieved after Jammu and Kashmir was turned into a Union Territory. He said, development has come to a standstill in the place.

The Tribunals Reforms (Rationalisation and Conditions of Service) Bill, 2021 and The Constitution (Scheduled Castes) Order (Amendment) Bill, 2021 were introduced in Lok Sabha today. 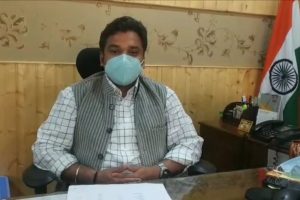 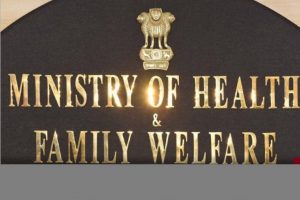