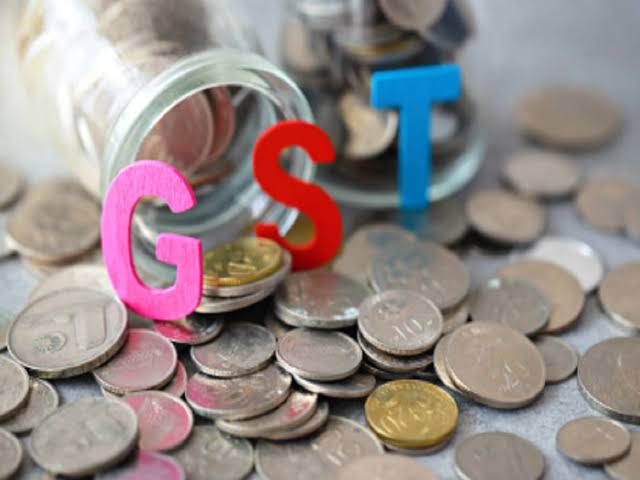 The Centre has sanctioned the release of Rs 2,228 crore as grant-in-aid against the pending GST arrears of the Punjab government since August 2019, said Chief Minister’s Office, Punjab.
The amount is aimed at compensating the Punjab government for the loss of revenue for the months of August and September 2019, on account of implementation of Goods and Services Tax (GST), read a statement. A communique in this regard was received on Monday by the Punjab Finance Department from the Department of Revenue (State Taxes) of the Union Finance Ministry, according to an official spokesperson.
The communication from the Centre comes amid repeated efforts by the state government, including the Chief Minister, to press the Union Government to release the pending GST payment.
“Shocking that the Centre is delaying the GST compensation amounting to Rs 4,100 crore as compensation & arrears to Punjab. Urge PM @narendramodi ji & FM @nsitharaman ji to intervene & solve the problem which has the potential to bring governance of the state to a grinding halt”: Captain Amarinder had tweeted on November 25.
A few days before that, Punjab Finance Minister Manpreet Singh Badal, along with the finance ministers of West Bengal, Kerala, Delhi and Rajasthan, had appealed to Union Finance Minister Nirmala Sitharaman to release the GST compensation without any delay.
According to the letter received by the state government, the grant-in-aid is provisional and subject to the condition that in case the total GST compensation entitlement of the state government, on the basis of the audited revenue figures of the Comptroller and General of India, falls below the total amount of provisional GST compensation already released to Punjab, the excess payment shall be recovered from future claims or by direct debit to the state government’s account as per the procedure, the statement read.