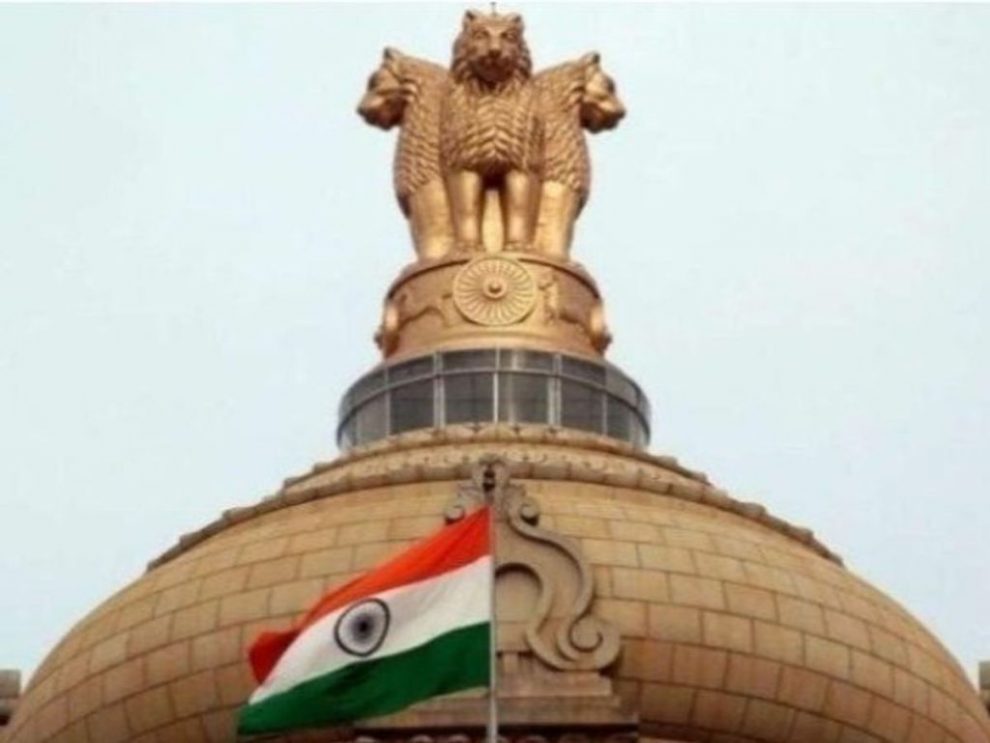 The move will allow officers posted in these states and UTs to work in J&K and vice versa. In a gazette notification, the government said the President has promulgated an ordinance to amend J&K Reorganisation Act, 2019 and make IAS, IPS and Indian Forest Service officers of existing cadre of J&K a part of AGMUT cadre. The move will help tackle the shortage of All India Services Officers in J&K owing to an earlier rule fixing the ratio of direct recruits in Civil Services to promotees from J&K State Civil Services (Kashmir Administrative Service) at 50:50 instead of 67:33 formula followed in other states.