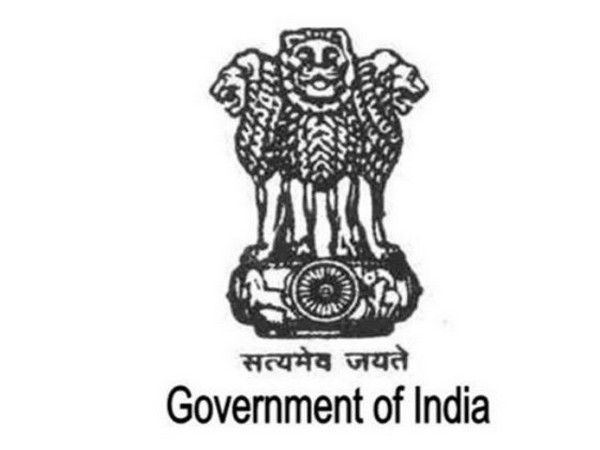 With the conflict with China still continuing, the Centre has granted an extension of three months to defence forces to buy weapon systems under the emergency requirements to enhance war preparedness of the three services.

The three services were granted emergency powers to buy or lease any weapon system of their choice around the middle of 2020 after Chinese transgressions in the Ladakh sector to be better prepared for an armed conflict with the adversaries including China and Pakistan.

“The three services have been granted an additional three months to use the emergency powers to buy more weapon systems from both indigenous and foreign sources for better preparedness for conflicts,” government sources told ANI.

The three services together have already finalised acquisitions worth more than USD two billion in the ongoing conflict with China and are in a better shape to take on challenges on any side, they said.

The Centre has also agreed to the demand of enhancing the weapon stocking or war wastage reserves to the 15-I level meaning that instead of storing weapons and ammunition for 10 days of intense war fighting, they would be storing for 15 days intense war.

After the Uri attack in 2016, it was realised that the war wastage reserves stocks were low and the then Manohar Parrikar-led defence ministry enhanced financial powers of the vice chiefs of Army, Navy and Air Force to Rs 500 crore from Rs 100 crore.

The three services were also given the emergency financial powers to procure items worth Rs 300 crore to buy any equipment which they felt could be of use to them for fighting wars.

The defence forces have been buying a number of spares, weapons, missiles and systems for effectively taking on the two adversaries.

Sources say a large number of missiles and ammunition for tanks and artillery have been acquired in satisfactory amounts to shed worries for the troops on the ground.

India has been engaged with China in the Eastern Ladakh sector where the Chinese have transgressed at multiple locations and are unilaterally trying to change the status quo on the LAC.