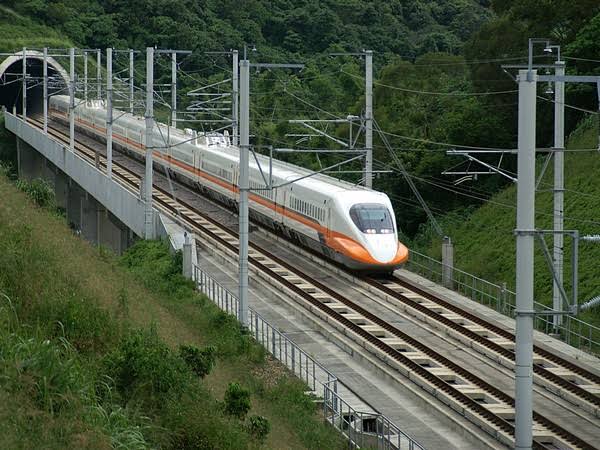 The Centre has given in-principle approval to the Silver Line, a semi-high speed railway project from Thiruvananthapuram to Kasaragod.
Once commissioned, the semi-high speed rail corridor will reduce the travel time from Thiruvananthapuram to Kasaragod from 12 hours to 4 hours. The project is being implemented by Kerala Rail Development Corporation Limited (KRDCL), formed by the Indian Railways and the state government. The double line project can cover up to 200 km/hr. The preliminary feasibility study had found the project viable. The proposal was sent to the Union Railway Ministry after the state cabinet approved it.
Welcoming the Centre’s nod, Chief Minister Pinarayi Vijayan said the government is coming up with a plan for investment mobilization. “It is envisioned as an eco-friendly project. The 532 km railway line from Kochuveli to Kasaragod will be constructed. The rail corridor will provide half a million jobs. Up to 11,000 people will get jobs when the project is completed,” he said in a statement.
The project is estimated to cost Rs 66,079 crore and at the time of the approval, the Cabinet had evaluated that it will require minimal land acquisition.