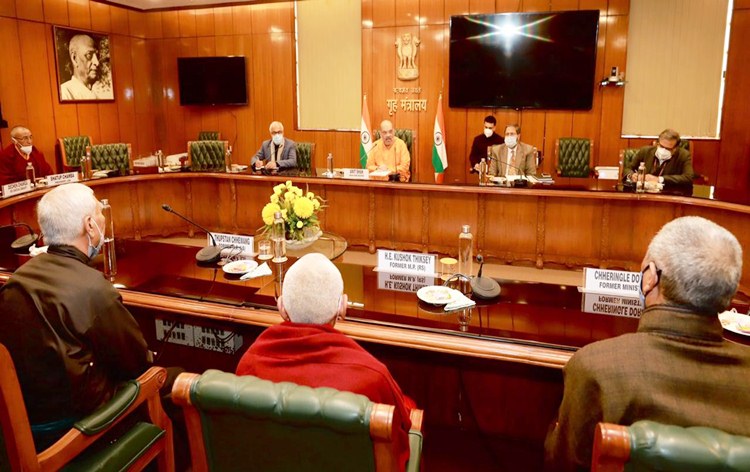 Centre has decided to form a committee to protect the language, culture and land of Ladakh and ensuring citizen’s participation in the Union Territory’s development. The Committee will be headed by the Minister of State for Home G Kishan Reddy and will include elected representatives from Ladakh, Ladakh Autonomous Hill Development Council, central government, and the Ladakh administration.

The decision to form the Committee came yesterday after Union Home Minister Amit Shah met a 10-member delegation from Ladakh who expressed their views about the need to protect Ladakh’s unique cultural identity. The delegation also spoke about the geographic location and strategic importance of Ladakh, its demographic changes and the need for generating more employment opportunities in the UT.

While speaking to the delegation, Home Minister Amit Shah reiterated the union government’s commitment to preserving Ladakh, saying that under Prime Minister Narendra Modi’s leadership, Ladakh’s land and culture will be protected and developed.