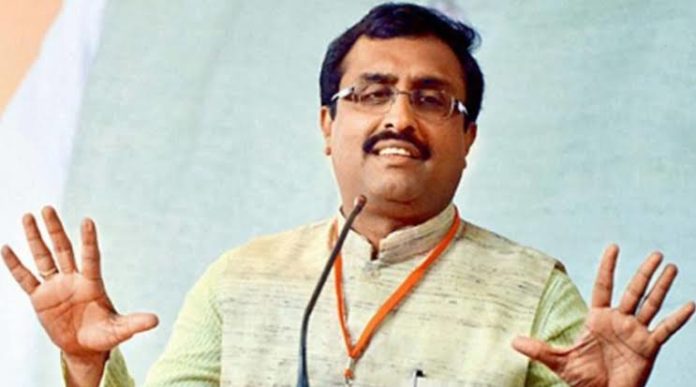 BJP general secretary Ram Madhav on Thursday reiterated centre’s stance that Citizenship (Amendment) Bill is not counter-productive to the interests of any state including Assam while asserting that the central regime is “committed to protect and grant full security to the Assamese people, their culture, language and customs”.
“The unrest in Assam is unfortunate. Home Minister Amit Shah has clearly said that the Bill is not going to affect the interest of the people, or of any state or any group. We are going to do everything possible to protect the interest of states like Assam,” said Ram Madhav. “We are in the process of actively implementing clause 6 of Assam Accord which actually grant full security and protection to Assamese people, their culture, their language, their customs,” said Madhav.

Assam’s Guwahati and Dibrugarh have been placed under indefinite curfew till further orders in the wake of protests after the passage of the Bill.The Bill seeks to grant Indian citizenship to refugees from Hindu, Christian, Sikh, Buddhist and Zoroastrian communities fleeing religious persecution from Pakistan, Afghanistan, and Bangladesh who entered India on or before December 31, 2014.