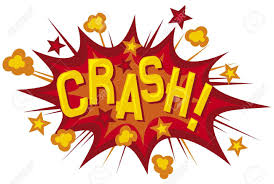 The Centre has asked states and union territories to take all possible steps to contain the spread of Bird Flu on an urgent basis. The move comes after the death of a large number of birds in Himachal Pradesh, Rajasthan, Kerala and some other states.

Centre also has warned of the possibility of the spread of the disease to humans and other domesticated animals and birds. In a note to chief secretaries, the environment ministry has asked states and UTs to step up surveillance and monitoring of birds for any sign of disease.

The ministry has also quoted a report of ICAR’s Bhopal-based National Institute of High Security Animal Diseases which said the samples had tested positive for H5N1 avian influenza, a virus which is transmitted between affected poultry and also from poultry to wild birds and vice-a-versa