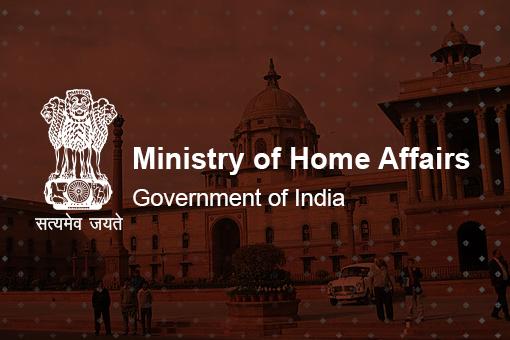 The Union Ministry of Home Affairs on Friday notified new rules for that administration of Jammu and Kashmir, that specify the functions to be performed by the lieutenant governor and the council of ministers.

The functions of “police, public order, All India Services and anti-corruption” will fall under the purview of the lieutenant governor. This means that the chief minister or his council of ministers will have no say in the functioning of the services. Jammu and Kashmir has been under central rule since June 2018.

The notified rules state that any matter which may affect the peace and tranquility of the Union Territory or the interest of any minority community, the Scheduled Castes, the Scheduled Tribes and the Backward Classes will be “submitted to the lieutenant governor through the chief secretary, under intimation to the chief minister, before issuing any orders”.

On the other hand, the council of ministers headed by the chief minister will decide upon service matters of non-All India Services officers, proposals to impose new taxes, land revenue, sale, grant or lease of government properties, reconstituting departments or offices and draft laws, the new rules said.

The new rules state that there will be 39 departments in the government of the Union Territory. They also state that all communications received from the Centre, including those from the prime minister and other ministers, shall be submitted to the chief secretary, the minister in charge of the matter under consideration, the chief minister and the lieutenant governor – unless such communication is of a routine or unimportant nature.

“Any matter, which is likely to bring the government of the Union Territory into a controversy with the Centre or a state government, shall, as soon as possible, be brought to the notice of the LG and the chief minister by the secretary concerned through the chief secretary,” the rules state.

The Centre had withdrawn the special status of Jammu and Kashmir under Article 370 of the Indian Constitution on August 5 last year, and divided the state into the two Union Territories of Jammu and Kashmir, and Ladakh. According to requirements of the J&K Reorganisation Act, 2019, fresh elections will be held after the delimitation of constituencies is completed.