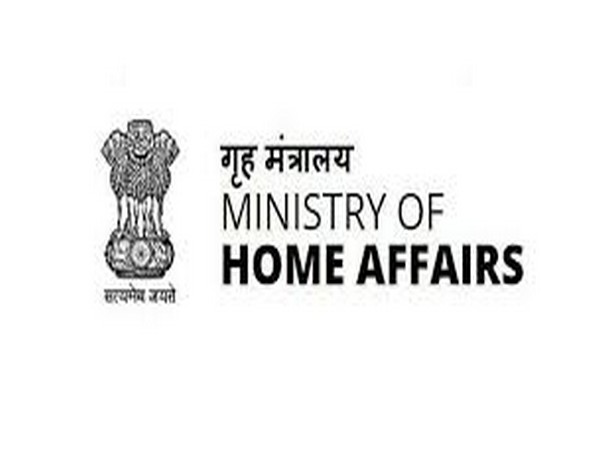 Ministry of Home Affairs on Wednesday said in Rajya Sabha that the data of Socio-Economic and Caste Census (SECC) conducted in 2011 excluding the caste data has been finalised and published.

Member of Parliament (MP) Anbumani Ramadoss from Tamil Nadu asked, “Will the government release the socio-economic and caste census taken in the year 2011, if so then what are the details.”

Responding to his query, the Minister of State for Home Affairs Nityanand Rai said that SECC was conducted by the Ministry of Rural Development (MoRD) and the then Ministry of Housing and Urban Poverty Alleviation (HUPA) in rural and urban areas respectively.

“The SECC 2011 data excluding the caste data has been finalised and published by MoRD and HUPA. The office of the Registrar General of India had provided logistics and technical support in conducting the SECC 2011. The raw caste data has been handed over to the Ministry of Social Justice and Empowerment for classification and categorization of the data,” he added.

Ramadoss also asked whether the government will take the caste-based census in 2021 and what are the details.

Yadav had said that his party made demands for the caste-based census under the UPA government as well, but “Congress did not agree”.

The caste-based census has been a long pending demand of several opposition parties over the past several years.