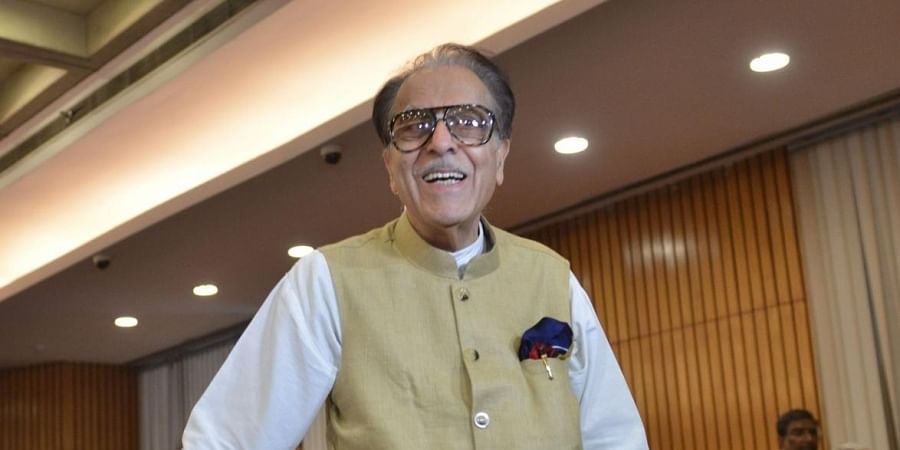 “I am sure a day will come, when people, including Prime Minister Narendra Modi, will realize that it is the peoples’ will that will prevail, ultimately”, Prof Soz said in a statement this afternoon.

The people of J&K cannot compromise with their Principle that Article 370 represented their aspirations. The people will, therefore, continue to struggle for restoration of Article 370 of the Constitution of India, he said.

“I have a feeling that the central government will realize someday that the ‘Peoples’ Court’ is the last court, as for political life is concerned”, he said.

He claimed that predominant feeling in Jammu and Kashmir is and will be that the people would continue their struggle for restoration of Article 370 of the Constitution of India as it is this Article which is basic to J&K State’s Constitutional relationship with the Union of India.

“The people of the J&K also think that what matters in the political life of the people is the peoples’ struggle for achieving a goal”, the Congress leader said.