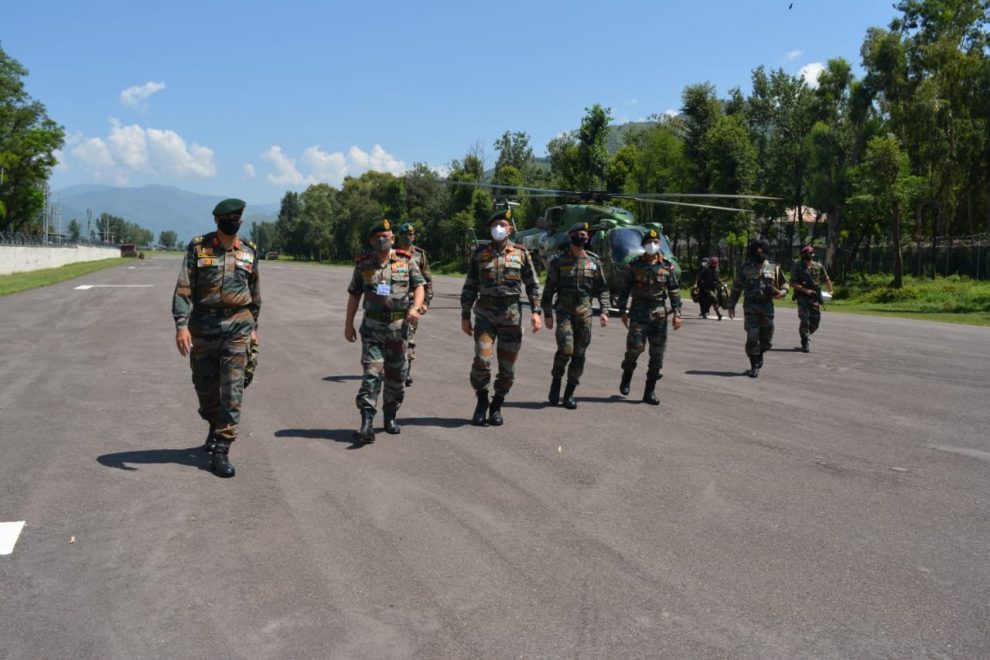 He will be returning to Delhi in the evening, they said.

He will be reviewing operational preparedness, security situation and anti-infiltration grid with field commanders, they said.

The visit to the forward areas in twin border districts of Rajouri and Poonch comes at a time when infiltration attempts by Pakistan have increased and drones are being used to drop weapons along LoC in these sectors.