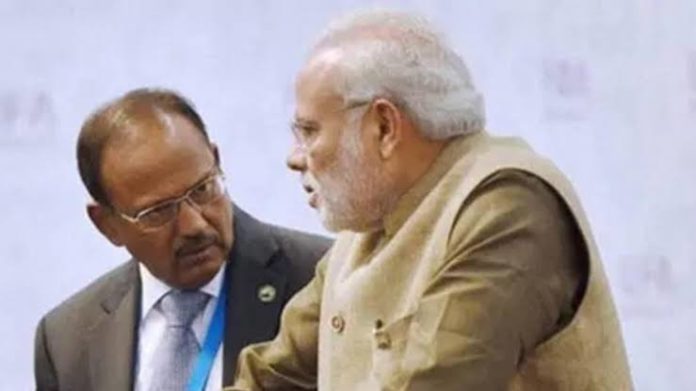 Prime Minister Narendra Modi-led Cabinet Committee on Security (CCS) will soon take a call on the appointment of the Chief of Defence Staff (CDS) as a committee headed by National Security Advisor Ajit Doval has submitted its report to it on the issue.

The government is considering the names of the existing three services chiefs and senior commander-in-chief rank officers for the appointment.As part of the process, the government has also identified the appointment house for the individual appointed as the first CDS.

The CCS had appointed an implementation committee under Doval who held meetings on the structure and responsibilities of the new position announced to be created by Prime Minister Narendra Modi on August 15 this year.
The sources said that it is most likely that the appointment would be made from the existing seniormost officers from the three services.