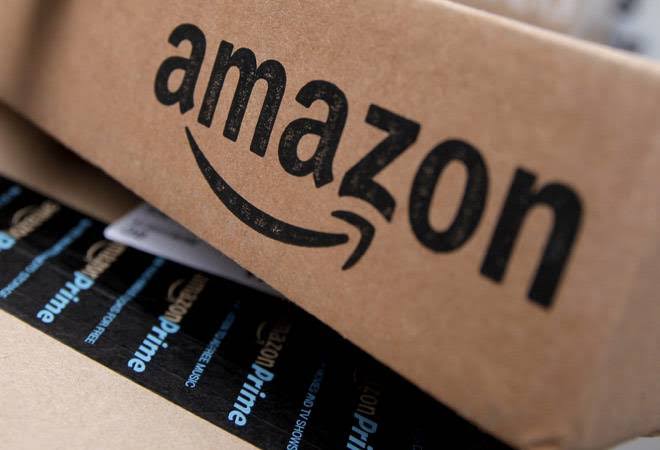 The Competition Commission of India (CCI) has approved Amazon subsidiary NV Investment Holdings’ proposal to acquire about 49 per cent stake in Future Coupons.
“The proposed combination pertains to the acquisition by the acquirer of approximately 49 per cent of the voting and non-voting equity shares of the target under section 31(1) of the Competition Act 2002,” said CCI in a statement. The proposed combination consists of certain other constituent steps involving Future Coupons Ltd (FCL), Future Corporate Resources Pvt Ltd (FCRPL) and Future Retail Ltd (FRL).
The CCI will soon make public a detailed order in this regard.
In early November, the anti-trust body had raised questions on combined market share and the procedure adopted by Amazon.
The competition watchdog had asked Amazon over 40 questions related to the deal, adverse impact on the competition and its businesses.
In August, Amazon had agreed to make an equity investment in FCL for acquiring 49 per cent stake comprising both voting and non-voting shares.
The deal is expected to give Kishore Biyani-led Future Group a big boost in the online retail space. For Amazon, it gets better presence in India’s offline retail. Amazon has also invested in Shoppers Stop.
At present, Future Retail has about 1,557 stores in 437 cities.