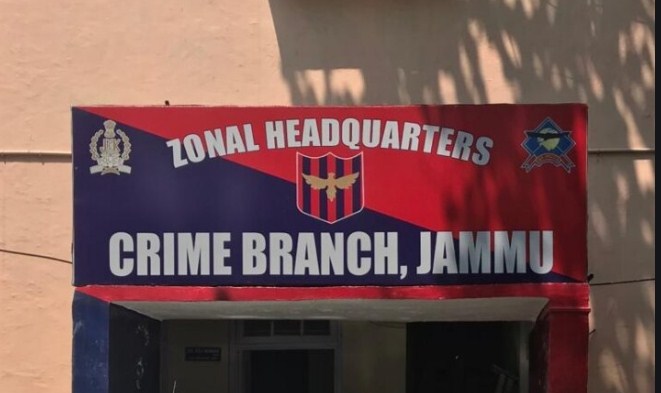 As per a statement issued to the news agenc today, CBK said that it produced a charge sheet in a case under FIR number 55/2016 under section 420, 468, 471, 120-B RPC against six persons, before the Court of Forest Magistrate Srinagar.

“The Crime Branch Kashmir had received a written communication, which inter alia revealed that Divisional Planner SMC Srinagar had detected four building permission cases (fast track), wherein the signatures of issuing authority have been forged . It is further alleged that the Health Officer SMC has noticed that the date of birth certificates are fake. Subsequently, a Preliminary Verification was initiated at Crime Branch Kashmir.”

“During the course of investigation, it surfaced that the building permissions and DOB certificates have been issued fraudulently after resorting to forgery. These acts of omission and commission on the part of the accused persons, prima facie discloses commission of offences Punishable U/S 420, 468, 471, 120-B RPC and accordingly the instant case FIR No.55/2016 was registered.”

The Hon’ble court sent all the six accused persons to judicial custody who have been lodged in central jail Srinagar, the statement said—(KNO)