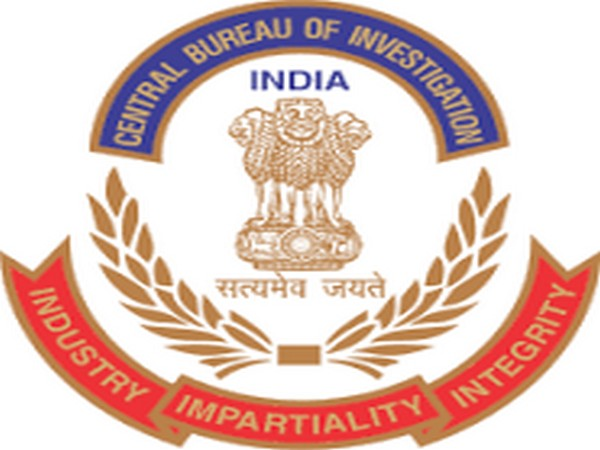 The Central Bureau of Investigation (CBI) on Monday conducted searches at premises of five people including two former Income Tax officials in an alleged scam case.

“The Central Bureau of Investigation has today conducted searches at the premises of the then DCIT (an IRS officer), then ACIT both working in Income Tax (Investigation Wing/Assessment Wing), Bengaluru and three private persons at eight locations including five in Bengaluru and one each in Karwar, Hosur & Salem (Tamil Nadu) in an on-going investigation of a case related to a scam at Bengaluru & other areas,” CBI statement read.

The investigative agency stated that these officials had conducted Income Tax searches at the offices of a Bengaluru-based private company and also an assessment of its accounts during the year 2017.”It was alleged that they had not taken action with regard to deduction of TDS on interest payments and with regard to huge cash payment entries in the books of accounts of the said group of entities based at Bengaluru,” an official release said.

“Further the bank accounts which were frozen after the Income Tax Department’s searches were allegedly defrozen. There were also allegations of huge bribe paid to the public servants by the MD of the said Bengaluru based group of entities,” it said.

In August this year, CBI had registered a case and filed 2 charge sheets against 22 accused including the Directors and members of the said group of entities along with five group companies based at Bengaluru.Further investigation including trailing of funds, identification of end beneficiaries, the unearthing of a larger conspiracy and forensic audit is continuing, CBI said.a