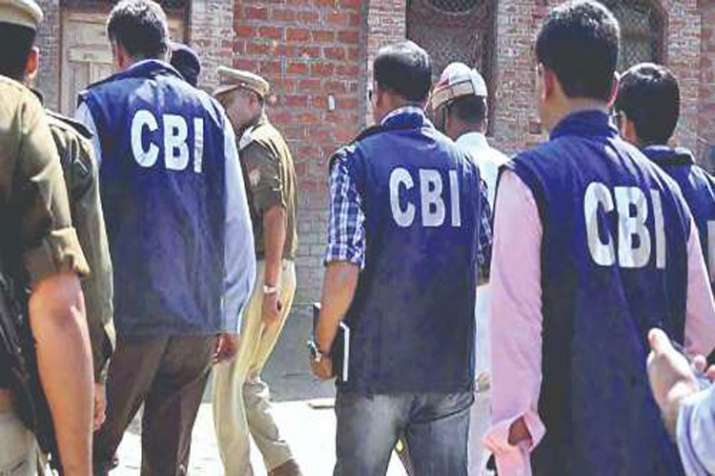 SRINAGAR: The anti-corruption branch of the Central Bureau of Investigation (CBI) Srinagar on Friday carried out a raid in the office of the Regional Transport Office—Srinagar.

Official sources told that the raid is being conducted following complaints of wrongdoings by the officials of RTO Kashmir in the registration of fresh and re-registration of different types of vehicles from outside the state.

He said incriminating documents and other related documents were seized by the CBI teams. Sources further confirmed the nexus between touts and officials involved in this large-scale fraud going on for the last many years, they said, adding that many arrests are expected in the coming days.

While confirming the raid, the RTO Kashmir said the raid was conducted by the CBI Srinagar today in the early hours and some documents were seized by the sleuths.

He further added that RTO officials are also assisting these teams. The searches were going on when the last reports came in—(KNO)