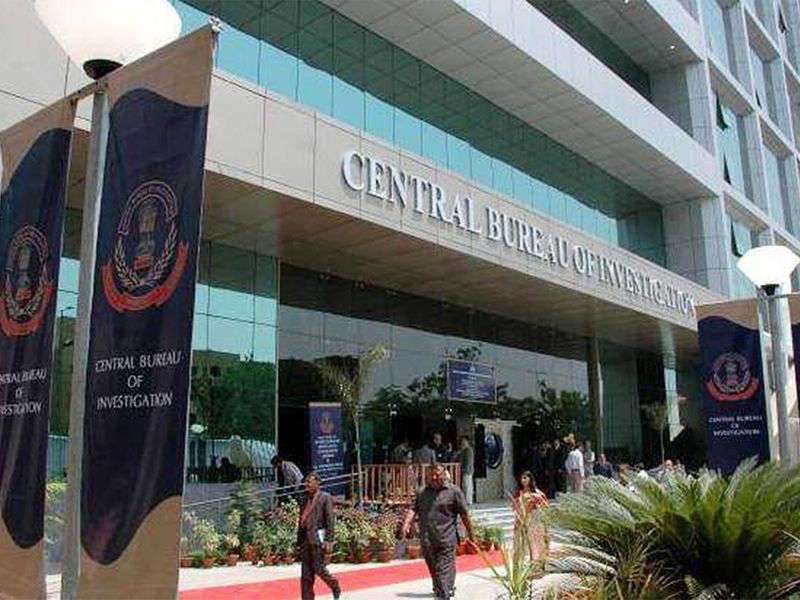 The CBI on Saturday carried out searches in some parts of Jammu and Kashmir in connection with cases related to alleged irregularities in the issuance of thousands of arms licences to non-residents on forged documents, officials here said.
The agency is yet to share details about the searches but confirmed that the exercise was being conducted in connection with a case registered in 2019 on the allegations that between 2012 and 2016, the deputy commissioners of various Jammu and Kashmir districts had fraudulently and illegally issued bulk arms licences in lieu of monetary consideration.

The CBI had in December 2019 carried out searches at over a dozen locations in Srinagar, Jammu, Gurgaon and Noida on the premises of the then district collectors and magistrates of Kupwara, Baramulla, Udhampur, Kishtwar, Shopian, Rajouri, Doda, Pulwama, and several other places.

The searches were carried out in connection with a probe into two cases pertaining to the alleged issuance of around two lakh arms licences from different districts of the erstwhile state of Jammu and Kashmir by their collectors and magistrates. It is alleged that arms licences were issued in lieu of illegal gratification.

It is alleged that then public servants in cahoots with other accused issued arms licences to non-residents of state in violation of rules and received illegal gratification.

The Rajasthan ATS had unearthed the scandal in 2017 and had arrested over 50 people for their alleged involvement in the illegal issuance of arms licences. According to the ATS, over 3,000 permits were granted allegedly in the name of Army personnel.

Based on ATS findings, then Jammu and Kashmir Governor N N Vohra had handed over the matter to the CBI.