Home Newsfeed CBDT extends due date for filing of ITRs, TARs for all assesses... 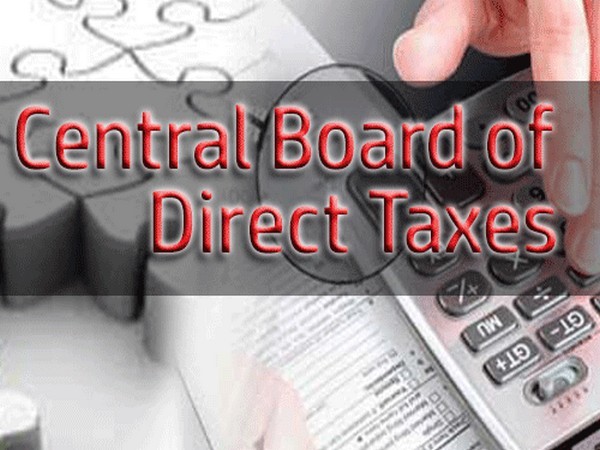 The Central Board of Direct Taxes (CBDT) on Tuesday extended the due date for filing of income tax returns and tax audit reports to January 31, 2020 for all categories of assesses in the union territories of Jammu and Kashmir, and Ladakh.The action has been taken in connection with the reports of internet facility being hampered which could have led to inconvenience in filing the ITRs and TARs by the assessees.

“On consideration of reports of disturbances in internet facility in certain areas of Jammu and Kashmir, the CBDT, in exercise of powers conferred under Section 119 of the Income-Tax Act and in partial modification of CBDT’s order under Section 119 of the Act.. hereby further extends the ‘due-date’ for filing of Income-Tax Returns and Tax audit reports to January 31, 2020, in respect of all categories of income-tax assessees in the Union territories of Jammu and Kashmir, and Ladakh,” read a release by the Department of Revenue, Ministry of Finance.

“It is also clarified that the ITRs/TARs filed by the income-tax assessees after November 20 till the date of issuance of this order shall be deemed to have been filed within the due date specified under Section 139(1) of the Act read with CBDT’s order section 119 of the Act,” the release added.